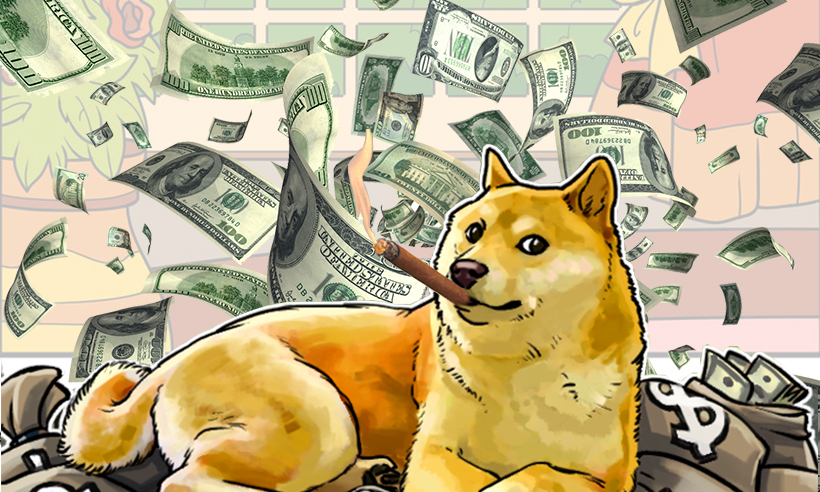 DOGECOIN’s Increased Following Pushes it by 123%

The prime reason behind Dogecoin’s massive growth is attributed to tech billionaire Elon Musk’s positive tweets about the growth potential of DOGE.

The price of the meme currency surged by 55% on February 7, 2021, when rapper Snoop Dogg followed Elon Musk’s footsteps in boosting the value of this crypto. Rockstar Gene Simmons is the latest addition to the league of DOGE boosters. 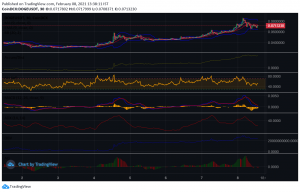 How DOGE Is Expected to Move

Currently, DOGE is trading at $0.071 – a downtick from the opening price of $0.078. The price line is almost equidistant from the upper and lower Bollinger bands. However, it is inclined slightly more towards the lower band. This implies that buying and selling pressure are more or less equal with selling pressures gradually mounting up.

The EMA and SMA lines are almost converging the price line. Thus, as of now, they do not give any clear bullish or bearish signals.

The RSI indicator is at 49%. The RSI has been frequently touching the 30% mark today indicating high sell-offs by whales. It is struggling to reach the 70% mark. However, the 30% mark has acted as a significant support and prevented RSI from treading into the ‘oversold’ region, since the past 5 hours.

The OBV indicator is falling. The A/D line has also declined even though at a much lower rate than the OBV line. As the price has also fallen, it implies the market is losing breath. Whale distribution is higher. Thus, the price may fall further.

The MACD and signal lines are negative. But, they are very close to the zero line. As they are about to change signs, a trend reversal may set in soon. A bullish crossover by MACD line over the signal line gives further credence to a trend reversal.

However, the ADX indicator is falling. As the price is also falling, the bearish momentum is strong.

Since most of the oscillators have indicated a price pullback and chances of a trend reversal, a price downtrend cannot be confirmed.

Currently, the DOGE price is below Fibonacci pivot point of $0.074. If the price goes below the subsequent Fibonacci pivot support levels of $0.063, $0.056, and $0.045 by tomorrow, then a bearish trend is confirmed. 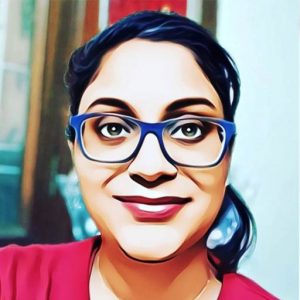