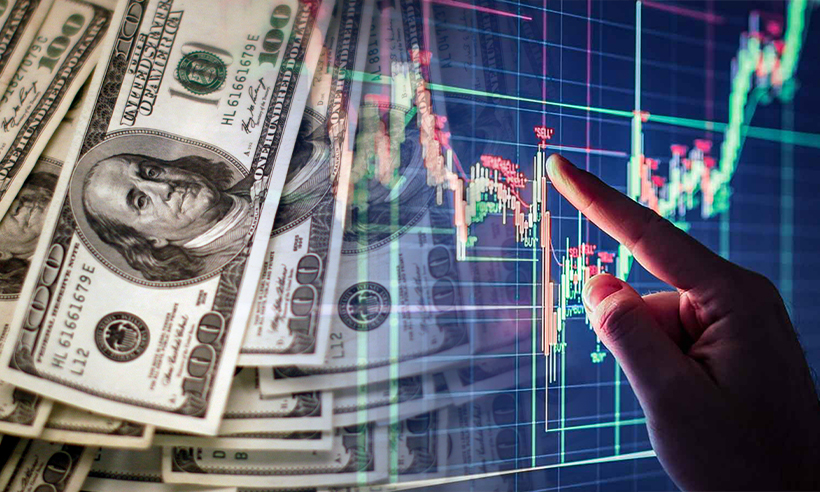 The dollar recorded a slight dip and remained largely stable, while cryptocurrencies continued their downward slide as traders anticipated more hints from Fed chair Jerome Powell. Last week, investors across the world were left scrambling after a change in the central bank’s outlook for interest rate hikes.

The greenback rose sharply in value after the Federal Reserve announced sooner-than-expected twin rate hikes in 2023. However, on Monday, it returned some of those gains when it lost 0.4% against Euro and 0.5% against Yen.

According to Imre Speizer, a currency analyst at Westpac, the drop in the greenback could be a temporary repositioning, before the currency is once again headed to the top. He said, “We’ve had a bit of a positioning cleanout – the whole world was mega short the U.S. dollar, and that’s in good part probably been cleaned out already – and now we take a wee breath before the next move up.”

Meanwhile, cryptocurrencies continued their downward trajectory as Fed expressed concerns over inflation. This development coupled with ominous reports from China relating to crypto mining caused the flagship digital asset to drop by 11%.

Bitcoin’s rival Ether also fell by 15% and recorded its highest sell-off in a month. While both the digital currencies maintained prices above their May lows, the overall sentiment around them was sluggish.

Many experts were upbeat about a Bitcoin comeback earlier this month when the currency briefly soared above $40,000 — a level considered vital for the asset to stabilize. But BTC prices soon found themselves in the red and the currency has been on a downward trend since June 15.

The Fed announcement had taken both stock and crypto markets by surprise and triggered a wide sell-off that impacted even traditional assets like gold.