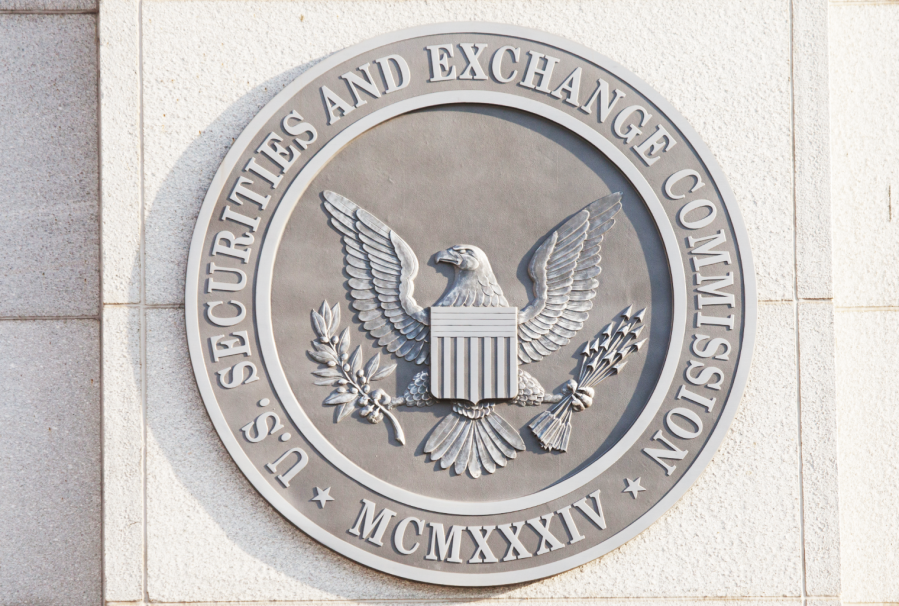 The United States Securities and Exchange Commission (SEC) is leaving no room for violators who conduct an unregistered offering of tokens that are deemed to be securities, as was the case of Enigma MPC.

Enigma, a blockchain technology startup that is based in Israel and San Francisco, was accused by SEC for offering unregistered securities through an Initial Coin Offering (ICO), according to a report by the regulator on February 19.

The SEC’s order claimed that the startup had raised about $45 million through the sales of its digital currency dubbed ENG Tokens, as of three years ago (2017).

As per the regulator, the tokens in question (ENG Tokens) are securities. Additionally, the startup that issued the tokens failed to bring its ICO under the securities offering according to the federal securities laws. Besides, the ICO wasn’t exempted from the registration requirements.

Following these charges, the regulator order Enigma to pay a penalty of $500,000, and to cease and desist from causing or committing violations of the registration provisions stipulated by the federal securities laws. The company agreed to the order without denying or admitting its findings.

According to a tweet from the SEC, the startup has agreed to settle its registration charges. Enigma consented to pay $500,000 as a penalty, and that it will return the funds raised back to any Investors who bought the tokens during the ICO as of 2017.

Also, the company has agreed to register its ENG Tokens with the regulator as securities. It will also provide periodic reports to the SEC.

To all Investors, an official in the SEC’s Boston Regional Office, John T. Dugan, said they ought to receive information that has to do with a securities offering from the issuers. It doesn’t matter if it involves more novel or traditional assets.

Still, on the legal struggle between SEC and Telegram’s token GRAM, the Commodity Futures Trading Commission (CFTC) has been pushed to file a letter with the court on their opinion on SEC’s accusation.

In the letter, the CFTC said it understood Telegram’s logic on GRAM token not as a security rather, a commodity. However, the CFTC didn’t note precisely whether GRAM was indeed a commodity or a security.

On February 13, the U.S SEC appointed Nancy Sumption as an Advisor to Jay Clayton, the chairman of the Cybersecurity Policy, as Cryptoknowmics reported.