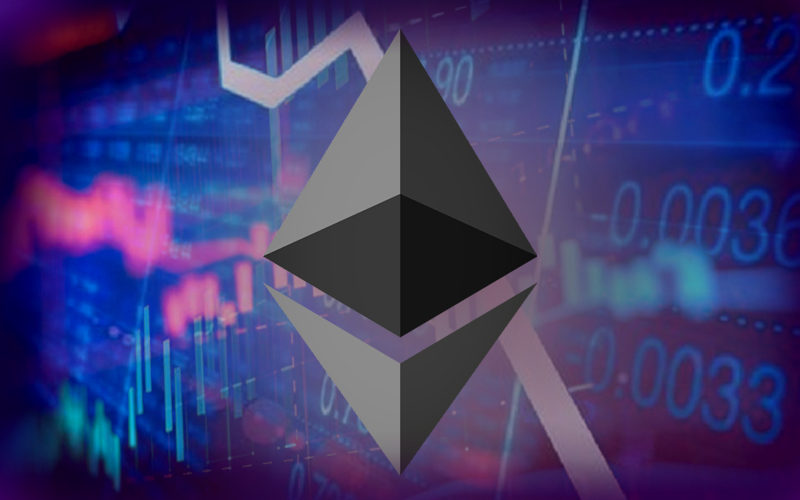 The price of Ethereum dropped again after stabilizing itself over the course of the week.  Ethereum dropped as low as $194 per ETH but bounced right back up and even rose as high as $214. Then by virtue of few events which brought down bitcoin even, Ethereum also started spiralling downwards.

Bitcoin has been riding high ever since the dark days of March and recovered 94% of its lost value during the lockdown period. Along with halving it was all going north for it but yesterday news that few bitcoin of the Nakamoto era have migrated, things took a turn for the worse and bitcoin price plummeted. It didn’t go down alone as altcoins followed too as ETH trades right now once again below $200.

Another piece of bad news for the 2nd largest cryptocurrency by market cap is the migration of crypto kitties from its platform.  Crypto kitties came into existence on the ETH platform and were one of the most popular assets. In fact, the demand at one time was so huge that it crashed the ETH network and so, crypto kitties have moved to their own blockchain.

It has been reported by many major analysts that altcoins might suffer and believe 99% of the altcoins are garbage. While Ethereum is far from one, the impact of coronavirus on market would be felt by it too.  However, the community can find comfort in the fact that it isn’t fairing as badly as XRP. While the 7% drop in the last 24 hours sounds bad, the rest of the market is fairing not too well too.  Bitcoin evidently has suffered the most too as it has come crawling back to $9,000 mark after trying to breach the $10,000 mark but failing yet again to find support.