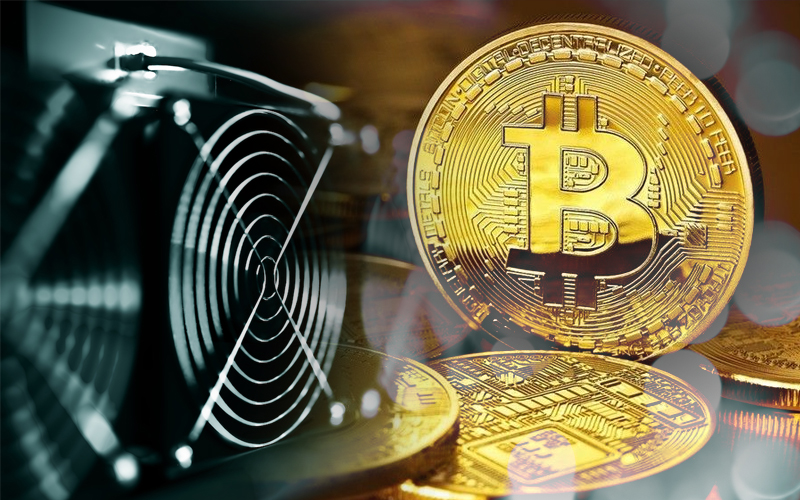 Evolution of Bitcoin Mining Over Years

Bitcoin mining was first invented by Satoshi Nakamoto, the creator of Bitcoin to defend the network. Mining could be understood as a process which adds the records of transactions on the blockchain. The major purpose of Bitcoin mining is to secure the history of the overall transactions and along with this, it is a tool which introduces new Bitcoins to the network regularly. The people who conduct the whole mining process are known as miners and for introducing new Bitcoin, the miners get rewarded. Mining is done by solving some extremely complex problems and these days with some high-powered computers. Along with adding new Bitcoins, it also makes the network highly secure as it verifies all the transactions.

Mining was meant to be performed with simple computers

It has been more than 10 years since Bitcoin mining has been introduced and it is quite evident how the procedure of mining has changed to a very great extent. Earlier, it was done using simple computers without any complex or high-powered devices. Things were quite simple back then but now the whole concept and idea of bitcoin mining have evolved way too much and people have now started using it as a medium to make money. People are always trying out different measures to make money and Bitcoin mining seems to be one of them at the present time. It has been proved that through Bitcoin mining, miners can actually gain some really high amount as the network of Bitcoin is expanding rapidly.

Bitcoin mining seems to be a great step to gain money but the electricity rate, mining hardware, Bitcoin price and some other things also played a major role in making huge profits. However, the process of Bitcoin mining is quite complex and it is not necessary that every person will be able to mine it because the success rate is quite low. Nowadays a single individual cannot mine Bitcoin on his own because of the huge cost involved with it. A lot of people has been working on mining Bitcoin and they do it with the help of a mining pool, a team which is there to mine Bitcoin generally shares the amount in which mining has been done.

As mentioned above, Bitcoin mining has evolved a lot which means that the method of mining has changed along with the machines which were used to mine Bitcoin. Earlier, mining could be done with simple computers but now as the network has grown very wide, there is a need for high-powered machines.

Here are all the different generations of Bitcoin mining machines:

Mining Pools could be understood as a joint network where different miners pool their resources in order to cut the cost of mining crypto and the total reward is distributed among all the miners as per the share. The major reason behind the creation of mining pools was the increase in mining difficulty due to which it was quite difficult to generate blocks by the miners. The concept of mining pools was introduced way too back in 2010 and it seems that it is the only thing which is still in operation even after such a long time.

Mining Farms, on the other hand, is a location in which different computers are under operation to mine cryptocurrencies. These mining farms are developed in a very large space because, during the mining process, computers tend to consume a lot of energy due to which there is a high need of air conditioning otherwise it will simply end up being overheated. Along with this, the computers also need to be replaced quickly and this will become highly expensive for an individual or a small group of miners hence mining farms becomes the ultimate solution.

Ever since the Bitcoin came into existence, it has gone through some huge evolution and so does its mining. The people of crypto industry are always looking forward to some new ways but over time it has been seen that mining has now become quite affordable as compared to earlier times due to the different measures that keep coming up every now and then.