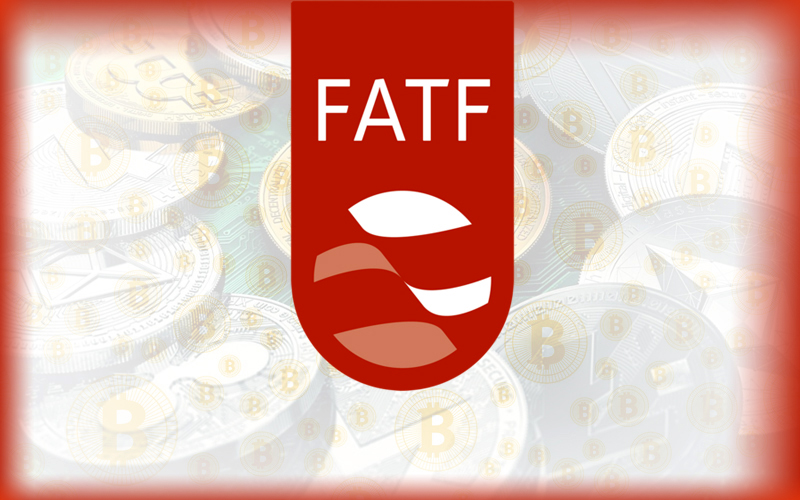 The Financial Action Task Force, FATF has recently scheduled its meeting to examine the overall progress of VASPs across the world regarding the enforcement of the travel rules. It has been specified that this meeting will take place on June 24. According to the CEO of CoolBitx, Michael Ou, only 10% of FATF countries will be able to discuss the travel rules in this meeting.

According to a recent report, this meeting of FATF will take place in the next two weeks and this will be a virtual meeting. In that report, it has been mentioned that all the members will have to demonstrate the progress regarding the implementation of travel rules.

FATF decided this year’s meeting back in 2019

FATF has released its AML guidelines back in 2019 only for cryptocurrencies and asked global regulators to adopt them. These guidelines were particularly for the travel rules and it included various AML and ATF measures. These measures are for the crypto exchanges in order to prevent the illicit use of cryptocurrencies.

During that time only, it was decided that FATF will be conducting a review of total 12 months in June 2020. Hence this meeting has been conducted in order to examine the implementation and progress of the guidelines. It has also been mentioned that any nation that does not comply with the guidelines will be removed from the global financial network.

Only 10% countries issued the regulations

According to Michael Ou, there are only around 20 countries out of 200 which have issued the regulations regarding the travel rule in their countries. Only these 10% countries are compliant to discuss the progress of travel rules in the meeting. This is because other countries are still trying to implement the regulations and their progress will be discussed in the upcoming meeting of FATF. Michael Ou is also expecting that there might be an impressive rise in VASPs by the end of this year. However, there are many others who clearly do not see this happening anytime soon.