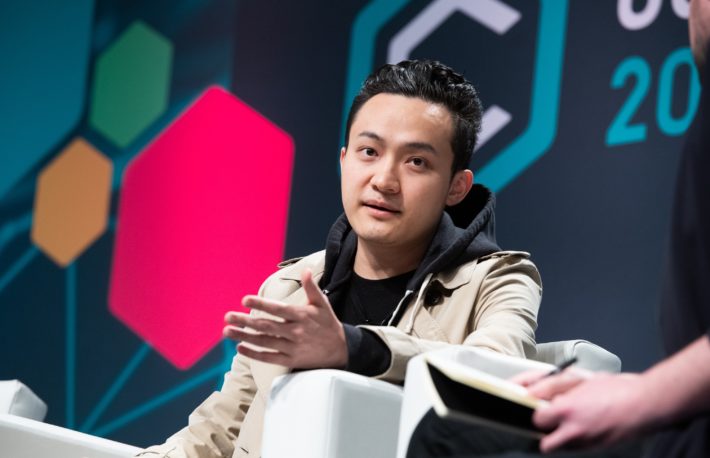 FCoin Users Get Some Help From Tron’s Founder Justin Sun

BitTorrent’s CEO and Tron’s Founder, Justin Sun has come to the rescue of FCoin exchange’s users, who are suffering from the debacle surrounding the cryptocurrency exchange, which in the eyes of many was a planned scam.

Last week it was reported that FCoin exchange was involved in internal battles. Molly, a Chinese commentator who has always had doubts about the exchange’s ulterior motives, allegedly said that the $75 million worth of FCoin which was internally destroyed was all part of a plan and the employee did it purposely.

The coins belonged to the members of the cryptocurrency project. The main person behind this allegation, Molly, said that her claims are based on a genuine source. The nameless employee ended up deleting the FCoin’s database, and FCoin has now decided to ban the FCoin token permanently on its FCoin Exchange. The team did not disclose the reasons behind destroying the token.

The team did not state why they decided to take this decision, and the action drew a response out of the community.

However, the Chinese exchange owner, Zhang Jian recently stated in a post that the FCoin lacks the funds and capability to pay the 7,000.13000 BTC that it currently owes its users, and on these grounds announced they’re shutting down.

Chinese Entrepreneur and Tron’s owner Justin Sun said that this particular news about FCoin has made him grief-stricken. Sun happens to be a friend of Zhang Jian and has now come out and offered 1000 BitTorrent token to the affected users. He added that he held discussions with Poloniex, one of the exchanges he has invested in and reached the decision of giving 1000 BitTorrent tokens to the users who have been walloped by the collapse. Sun said :

“The news of FCoin overwhelmed me with grief. ZhangJian is my close friend. I can relate to the hardships he has gone through creating his business, and I feel extremely sorry for the users’ losses. Life is sometimes ruthless while the crypto world is full of love.”