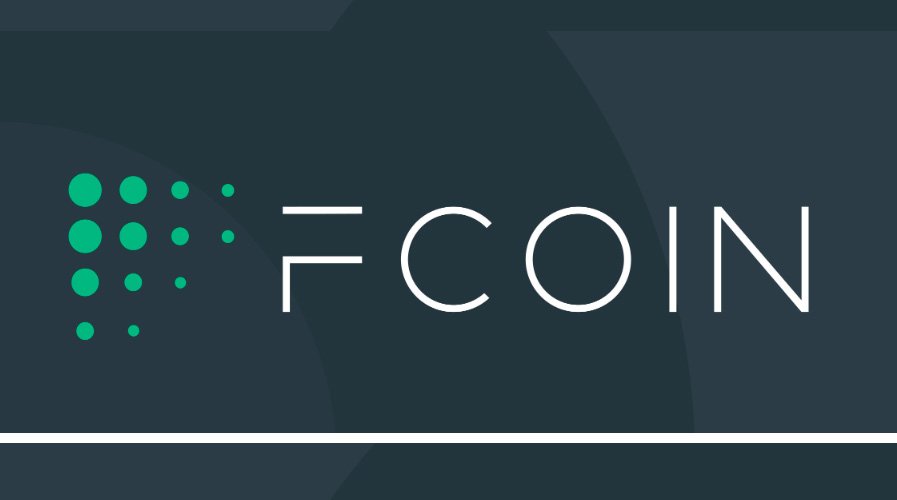 Fcoin, the cryptocurrency exchange which reported about its insolvency prior in this week, according to a report may well have been losing bitcoin since July 2018, a couple of months after it came into existence.

Peckshield published a report on Friday that the outflow of BTC was staggering and nearly 10,000 between July 19 and August 31. This is the fatal error which Zhang Jian, the FCoin founders discussed in the post on February 17.

The founder also discussed the details along with the announcement that FCoin suffered from a shortfall of $130 million worth of bitcoin. The analysis was based on one of the significant FCoin’s digital wallet, starting with “12rU7w” which was disclosed in June 2018. The report stated that the wallet collected 33,898 bitcoin from hot, cold and even users custodian wallets.

Peckshield’s report points out that FCoin’s wallet surged to 13,272 BTC on July 19, which showed a stupendous growth right off the bat, after it debuted on the exchange a “trans-fee mining model in may which was an instant hit but the daily balance sheet took a hit by August 31, and it got reduced to 3,759 BTC on August 31.

“Our initial guess is FCoin’s cashflow problem may already have emerged in July 2018. Pandora’s box may have been opened at that time at the peak of its momentum.”

It is mysterious how these bitcoins faded into oblivion, but certainly, 3,500 were sent from FCoin to nine other crypto exchanges, including Huobi, OKEx, Binance, Coinbase and Bitfinex. Pechshield reports that it is very unlikely that these transactions were a user’s withdrawal request, else it would have been in multiple random accounts.