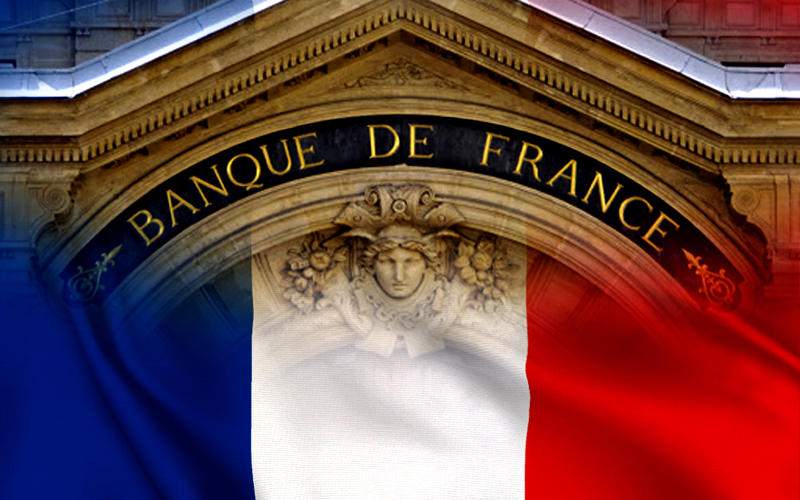 France’s Central Bank to Apply for its Digital Currency

France’s central bank i.e. Banque de France is all set to launch its digital currency in the country. This will be done through different fintech firms that bank has applied for the Central Bank Digital Currency (CBDC). This major step is more like an experiment by the bank to test whether tokenized financial assets could be integrated or not.

There are certain objectives of the central bank behind this. Firstly, the bank wants to find out the technologies that could lead to the normal functioning of the CBDC. It also wants to know how this digital currency will bring innovation to the whole banking sector. Another objective of the bank is to see what will be the effect of CBDC on the overall financial stability.

Through reports, it also came that all the applicants regarding this need to be backed by the European Union (EU). If not EU they should be based in the European Economic Area (EEA). These applicants also need to have any one of the objectives that the bank has specified.

France’s central bank will not engage in money creation

These objectives or use cases will be the payments to represent the money of the central bank. These representations will be against the delivery of financial instruments, another bank’s digital currency or any other digital assets.

The bank has also specified that it will not engage with the money creation in any manner.

Bank to provide token based on its issued money

According to the bank, it will provide the tokens that will be based on the money issued by the bank itself. It has also been clarified that the bank does not want to favour or support any particular technology. This is because it wants to explore different technologies that can deal with this sector.

François Villeroy de Galhau, the governor of Banque de France has given a few statements regarding this. He has said that the bank is taking this initiative during the peak time as different technologies are accelerating and the overall demand including both political and public is increasing rapidly.