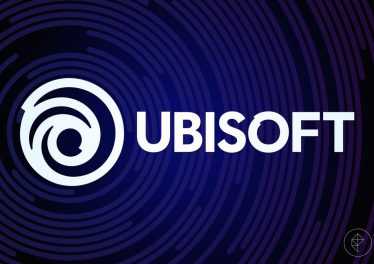 As a block producer, Ubisoft aims to provide an infrastructure for validating certain transactions occurring on Ultra's blockchain. The transactions include the ownership transfers between players and payments and the creation of in-game assets.  Nicolas Pouard, the Blockchain Initiative Director of Ubisoft, said in the report: “Our team at the Strategic Innovation Lab strongly believes that all blockchain use cases that bring value to players are important to support, and Ultra offers a solution that does just that."

Ultra Grows with Ubisoft on Blockchain

While giving reasons for onboarding Ubisoft, Nicolas Gilot, the founder of Ultra said: "Ubisoft rich portfolio of world-renowned brands, including ‘Assassin’s Creed,’ ‘Just Dance’ and ‘Far Cry,’ is a testament to their dedication to creating quality content for all.” Ubisoft years-long dedication to exploring blockchain technology assures they possess much knowledge as an excellent block producer, Gilot added.

Blockchain technology proved as an ideal tool to provide actual ownership of virtual items to players when it calls for games. It entirely possible since the ownership is recorded with cryptographic keys on a blockchain via which one transacts ownership of that entity.

Blockchain-based gaming platform always seeks means for distribution and payment mechanisms to enable publishers to distribute and monetize games. It also includes the quest to give players more control over their ownership.  In this case, however, Ubisoft noted: “During this first trial period of collaboration, we hope to help them in bringing it to a larger scale and experiment with the possibilities this opens up for the industry.” Ultra failed to announce the date for the mainnet, but Ubisoft starts contributing to the testnet before the year-end. Ubisoft becomes a launch partner for Ultra’s blockchain infrastructure, only if the trial period is successful.