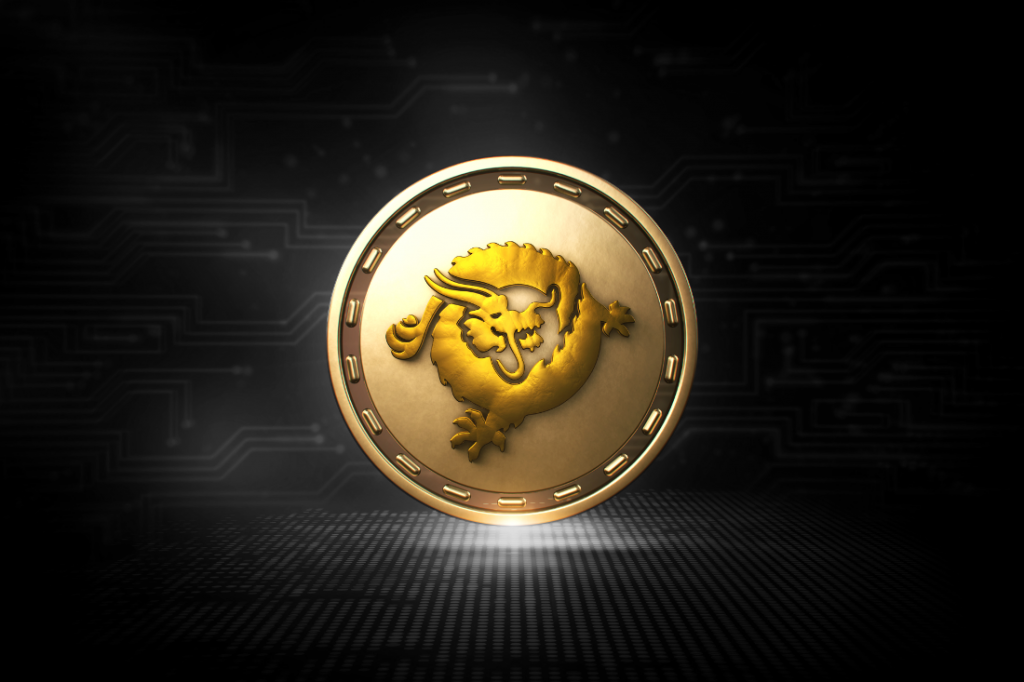 The global industry organization behind Bitcoin SV (BSV), Bitcoin Association, announced on March 12 that it has appointed the Editor-in-Chief for GC magazine, Alex Speirs, to work as Head of Communications for the organization.

Alex, who is based in London, is said to oversee the Association’s internal and external communications, as well as public affairs and relations, content strategy, and executive communications as it relates to Bitcoin SV, the cryptocurrency created through a hard fork of Bitcoin Cash (BCH).

“As Bitcoin SV rapidly rises as the blockchain for business, the Bitcoin Association continues to expand our team of experienced professionals in order to support our ever-growing membership and ecosystem,” the Founding President of Bitcoin Association, Jimmy Nguyen, said in the report.

One of the BSV ecosystem’s advantages is the strength of the message, and having Alex on-board as the Head of Communications means significant addition to that strength, while they continue to work towards the establishment of an organization that will support Bitcoin’s original vision, the president added.

Alex has been the chief editor for the Legal 500’s GC magazine, the largest publication for in-house and corporate counsel globally, for over three years. He previously served as the Editor-in-Chief for 2on4 Sports for about five years, including working as a business journalist for thinktank NZ Inc., and New Zealand Herald.

He believes that the Bitcoin SV ecosystem has attained an inflexion point, and the opportunities for enterprises or businesses alike only stand to grow.

“I look forward to working with Jimmy and the team as we work to significantly increase content and communications outreach, in multiple languages, to educate business, developer, consumer, investment, and government audiences about BSV’s potential,” Alex said in the report.

At the time of writing, the sixth-largest cryptocurrency, Bitcoin SV, according to Coinmarketcap, is seeing an adverse price change of 36.13% to be worth around 124 USD. Its market cap is valued at 2.27 billion.