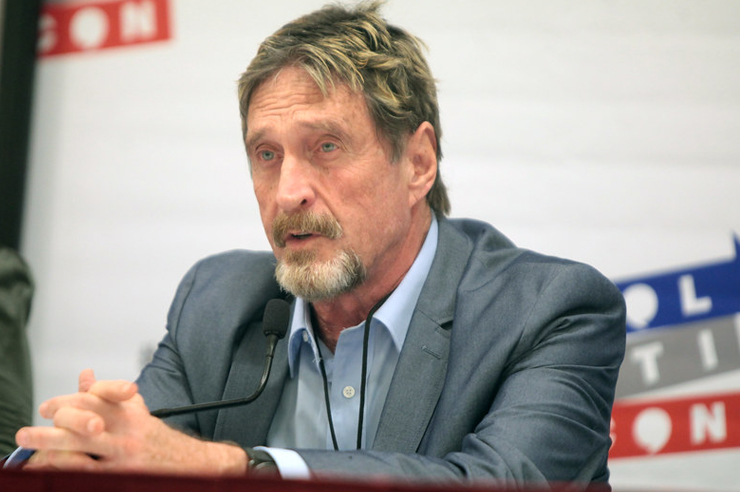 Ghost Coin, a privacy coin by John McAfee has recently partnered with ivenPay in order to act as a vending machine payment option in Hong Kong. It has been recently announced on Twitter that both the firms will be deploying around 60 vending machines including Disneyland and many other parts across Hong Kong.

When we 1st launched $GHOST our vision was not only to focus on #Privacy but also on real user adoption.

We are happy to announce that we have partnered with @ivendpay to deploy $GHOST as a form of payment in over 60 vending machines accross HK including #hongkongdisneyland 👻👻 pic.twitter.com/SEveEEFuP2

However, even after admitting, he made sure to defame PIVX and said that he will be suing this open-source protocol. On the other hand, PIVX seems to remain unaffected by this as they are also planning to launch a privacy protocol. It has been revealed that the firm will be launching its privacy protocol based on zk-SNARKS from Zcash by the end of this year.