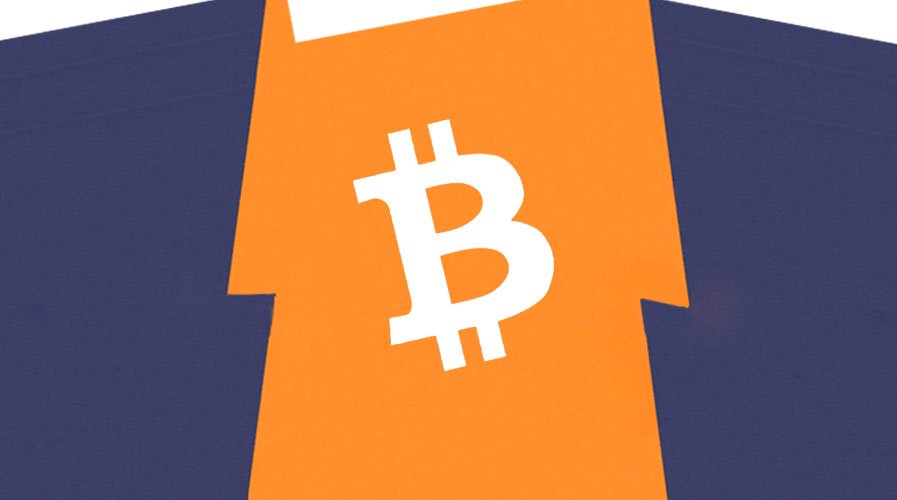 Over the years, a number of entries have seen mainstream media predict doom for Bitcoin. This is because maybe they are unconvinced that Bitcoin is here to stay. In 2019, we have already seen these predictions made. Earlier in the year when Facebook's Libra launch was announced many were calling it the 'Bitcoin killer'. As we have reported, this is far from the case. In fact, the launch of Libra could well emphasize the importance of Bitcoin. Now, there are reports of a new threat to Bitcoin. Google has announced its entry into the financial world. Mainstream media has scooped up this story and ran with it proclaiming it will bring the end of Bitcoin. So, will it or are they just overreacting? The details of Google's entry have been fuzzy which makes the answer much harder. However, so far we know that Google's approach will be different from Facebook's. Google will partner with Citigroup to launch their product. Citigroup is an already established financial provider. This will enable them to bypass a lot of legal work and scrutiny from regulators, something that Facebook is currently struggling with. On the same, Google executive Caesar Sengupta noted:

Our approach is going to be to partner deeply with banks and the financial system. It may be the slightly longer path, but it’s more sustainable.

It is reported that the tech giant intends to delve into the information associated with checking accounts. This could be on salaries and shopping habits. This will provide even more personal data to Google, which they can then use to advertise and grow their business. It is because of this same reason that Google is not a threat to Bitcoin and just like Facebook. Its entry only emphasizes the importance of Bitcoin.

Google Not A Competitor To Bitcoin

Bitcoin is in a class of its own in terms of its technology and even as a financial instrument. Because of this, Google is in no place to kill it, if anything, it is the technology that drives Bitcoin (Blockchain) that could kill Google. In the digital age, privacy is key, and tech giants such as Google have not respected client data thus far. Their entry into the financial world means that clients will be even more vulnerable. Bitcoin is the only answered for this. Additionally, those invested in Bitcoin understand the need it fills and they are unlikely to move their investment into Google.