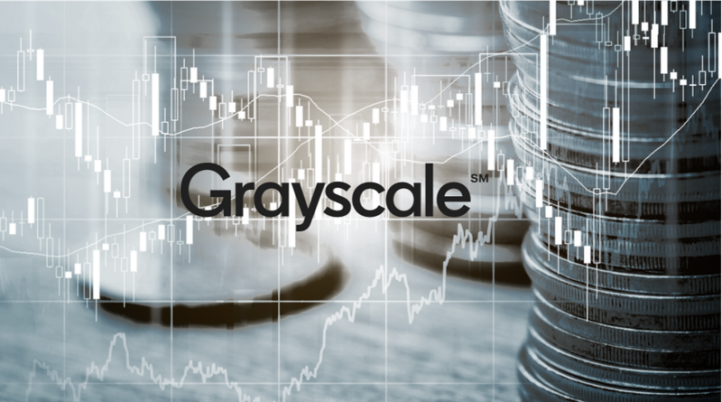 The world’s largest digital currency asset manager, Grayscale Investments, could be moving its Bitcoin production out from China, which is currently considered as a cryptocurrency mining hub.

Although the reason behind the shift was not stated, the founder of New York-based Grayscale Investments, Barry Silbert, specifically noted that they would move production to the United States and Canada, according to the report by a leading news outlet, Aljazeera.

During an online presentation to investors, Silbert precisely said:

“What I have seen recently, probably over the past three to six months, is a real growing shift towards attempts to move a lot of that activity outside of China into specifically the United States and Canada.”

Grayscale, according to the report, has been striving to lure more investors to the digital currency, although it already oversees about $3.1 billion worth of cryptocurrencies. Many investors, like asset managers or pension funds, are reluctant to deal with cryptos, especially Bitcoin, due to risks such as volatility, and security breaches.

However, for enthusiasts and retail investors, the volatility in cryptocurrency makes it an ideal investment vehicle with the expectation of high returns. On this motivation, cryptocurrency also gained Interest from trading companies, including hedge funds.

China is reportedly the largest country to harbour crypto miners and the manufacturers of bitcoin mining hardware, such as Bitmain and Canaan. Miners in the country manage about two-thirds of the power of all global computers linked up to bitcoin network, according to CoinShares.

Miners in China produce a significant number of digital currencies, thereby stirring up the demand for mining gear in the country. Mining bitcoin usually requires a massive amount of computing power to solve complex mathematical equations to earn rewards (crypto).

Meanwhile, Grayscale’s plan to move out of China is coming after the company recently announced it had been approved as a United States Securities and Exchange Commission (SEC) reporting company.