Hive Tokens are Above Steem After a Week of Trading 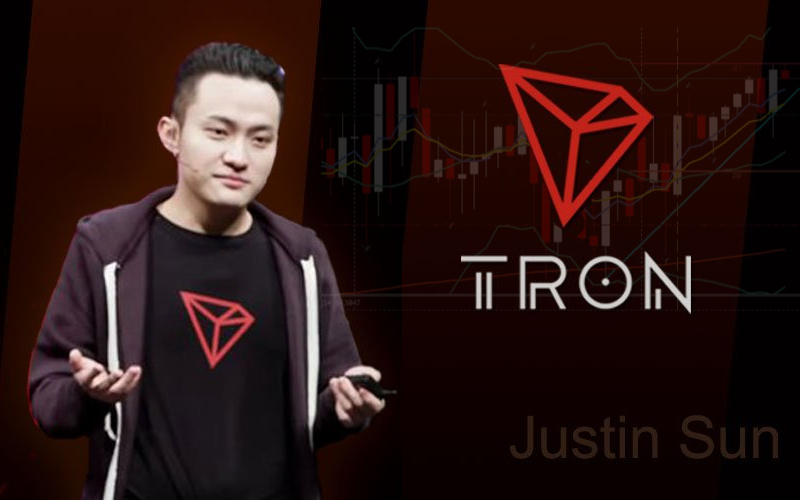 Dan Hasley, among the major holders of Steem who has now turned to Hive, has said that it is quite interesting to see how a community could not be brought. He also said that the price of Hive going above Steem is a piece of evidence to what Justin Sun has promised the whole community.

After such a great move it was also revealed that all of the content that has been published on Steem will completely belong to the users of the Hive. It is now seen that most of the major steem tokens holders have started leaving their positions. This step is taken because most of the important things of Steem have been taken over by Hive.

Brian Krogsgard, who could be seen as one of the major crypto traders has also sent a mail to CoinDesk. In the mail he wrote that

“While it's very entertaining to see Hive trade so much higher than Steem, I wouldn't give it too much weight until there's more time for it to play out.”

The response that Steemit is getting through all of this, the channel started taking some measures to tackle it. According to the official Steemit channel, it started censoring all the posts which had encouraged people to leave Steemit.

It has been seen that a lot of posts have been removed from the site ever since the announcement of censorship has been made. It could also be witnessed that the users will trade steem using BlockTrades for the Hive tokens.