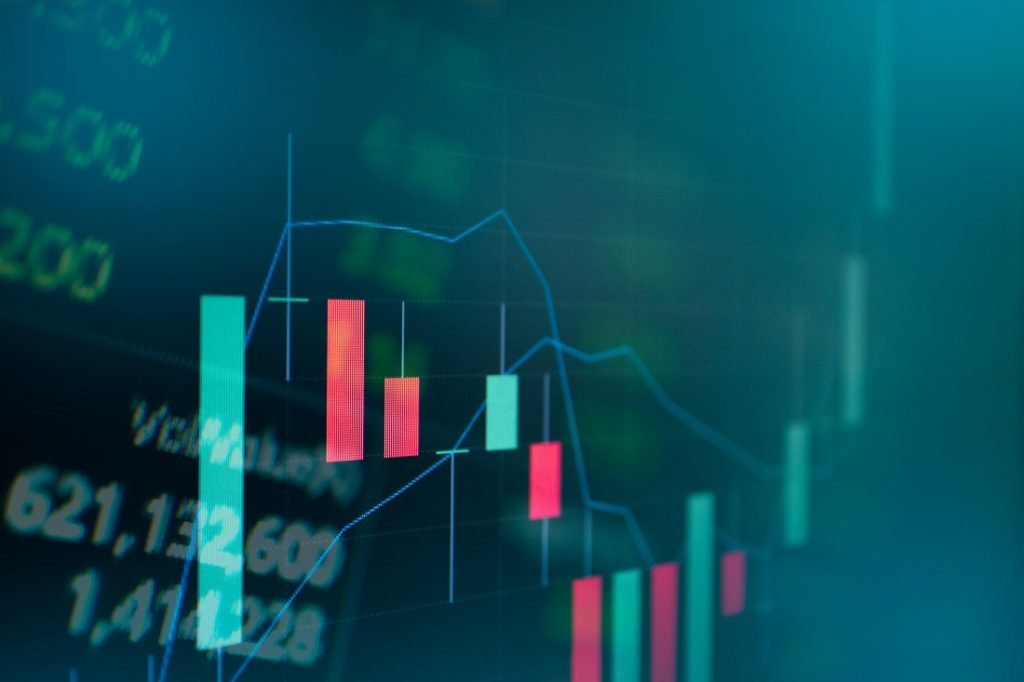 How long will Litecoin’s disappointment continue? To $60 or $55?

Litecoin was one of the coins that were mentioned in The Simpsons show, Dogecoin, Elon Musk’s favourite coin, and bitcoin were the other two coins. Even with all the public promotion, the LTC community seems to have withered away during the bear cycle that extended from Early 2018 through 2019, and the effects of which are still felt in 2020.

Not a lot of loyal believers are left, and this applies to almost all altcoins.

At the time of writing, Litecoin aka LTC was trading at $61.08 with a market cap of $3.9 billion. The coin was once the fourth-largest cryptocurrency based on market cap, however, at press time it is below the stablecoin Tether at the sixth spot.

After LTC failed to breach below the descending triangle, the price shot up. Typically, a descending triangle has the odds of price exiting lower, however, for LTC, it was a busted pattern. As bulls rescued the price from this level ($56.25), the price rose to $62.42, where the resistance scared the rescuers. This has caused the coin to re-breach this level, which has failed from the looks of it.

This failure to breach has created its own destruction, a double top pattern. However, all is not lost, as the double top pattern hadn’t finished forming at the time of writing. If the price breaks lower and breaches the $60.21 level (yellow), the pattern will undo the bulls’ rescue. If the above comes to fare, it will first push the price to $58.10 (4.5% from the current price), any more selling pressure will take it to $56.21.

The bearish scenario was based on the assumption that LTC fails to ride above $62.42, however, if it succeeds, the price will easily 63.42, exactly a dollar higher and then at $65.