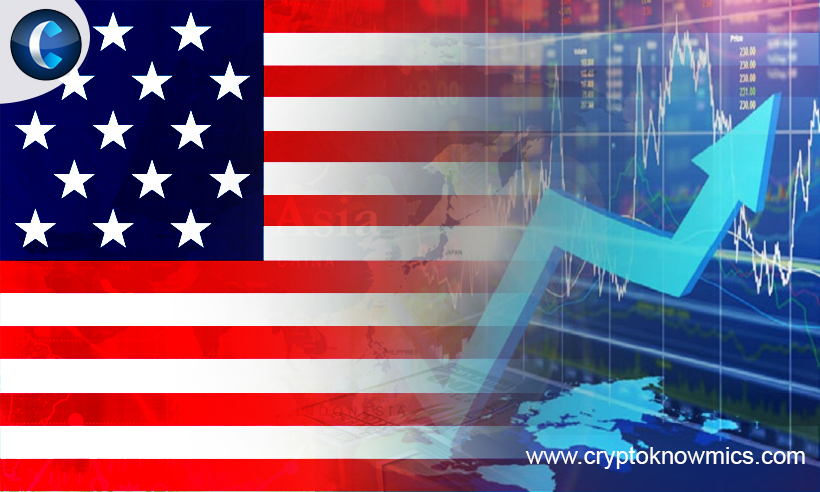 How will the Upcoming US Presidential Election Impact Worldwide Stock Markets?

If you were someone who trusted polling data wholeheartedly, you could be forgiven for thinking that Democratic candidate Joe Biden was the overwhelming favourite to become the next President of the United States.

This may well be true, of course, with Biden holding an average lead of 10 points over Donald Trump nationwide and a recent poll conducted by CNN affording the candidate a cumulative lead of 12 points.

However, the polls were largely inaccurate in the build-up to the 2016 election (until the final few weeks of the campaign, that is), and in this respect, there remains significant uncertainty and volatility in the world’s financial markets. But precisely how is the election build-up impacting on the markets?

What Does History Tell Us?

Nominally, there’s something of an historical trend when gauging the impact of US elections and election cycles on the financial marketplace, with the standard exception being for the incumbent party to have created a strong and robust economy before the electorate heads to the polls.

According to studies of the Presidential election cycles that have taken place during much of the last century, an approximate 11% Dow Jones Industrial Average gain has been reported in the year prior to an election.

This has been followed by gains of 7% and 4.7% in the election year and first post-election year respectively, while the S&P 500 has plotted a similar course over the course of the last 16 elections.

In this instance, the year following the election has seen a 6.5% for this index, followed by steady improvement in year two at 7.0%. This follows an impressive third year of 16.4% and a 6.6% advance in year four, so there is a clear trend for investors to usually follow during the election cycle.

Why This Year Could be Unique

Despite these strong historical lessons, you may need to forget everything that you think you know about election cycle stock movements in 2020.

READ  Is It Worth Investing With Swing Trading in the Cryptocurrency Market?

There’s a very simple reason for this too; with the coronavirus pandemic having accounted for more than 220,000 lives in the US and taken a heavy toll on the nation’s previously strong economy.

Thanks to a combination of the inaction of the Trump administration and the strong influence of local authorities nationwide, North America has struggled to hold back the tide of Covid-19 outbreaks, while the apparent collapse of the economy and the US job market has unsettled the markets further and increased the likelihood of Trump being ousted in November.

According to Edward Moya from Oanda, investors therefore need to trade both the election cycle and the coronavirus pandemic simultaneously in 2020, with the world’s markets being impacted directly by both factors on a daily basis.

An example of this can be found in the level of stimulus that’s being pumped into the global economy, with the US itself currently debating the terms of a proposed $2.2 trillion quantitative easing package in Congress.

This will involve key monetary decisions taken by the Fed, including capping the base interest rate at 0%. This has a direct impact on both currency and stock valuations, as capital inflows decline and foriegn investment suffers a similar fate over time.

On a final note, it’s important to recognise that despite his divisive nature and protectionist economic policies, the re-election of Donald Trump would soothe both stocks and the dollar in the near-term.

However, with Biden the clear favourite to take the White House and the Democrat nominee keen on tax hikes and increased public spending, investors should expect the markets to take a further hit in Q4.