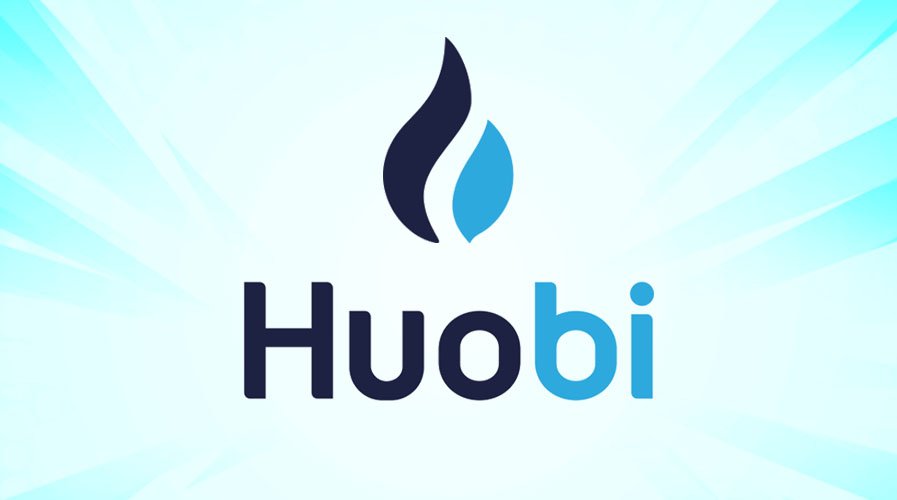 Since the launch of Bitcoin SV towards the end of last year, the digital asset has been shrouded by controversy. Much of it has been its association with Craig Wright who proclaimed himself to be the real Satoshi Nakamoto and the real mind behind Bitcoin. His association with Bitcoin SV and its ideal as the real Bitcoin ‘Satoshi Vision’, has seen it loved or hated nearly equally by the crypto community.

The poll was conducted following Huobi’s addition of BSV to its trading pairs.

Bitcoin SV was born out a hard fork from Bitcoin Cash late last year. In the wake of the hard fork, the crypto community witnessed bloodshed in the market. A fall out in the core developers’ vision for the future of Bitcoin Cash saw BSV born and backed by Craig Wright.

This year, Wright saw BSV become one of the most talked-about and controversial cryptocurrencies. After proclaiming himself the real Satoshi Nakamoto, much of the crypto community and its leaders rejected him. And Bitcoin SV was caught in the crossfire. A number of top exchanges led by Binance made the decision to delist the digital asset.

Since then, Bitcoin SV remains unavailable in a number of top exchanges. Notably, Craig Wright still insists that he is Satoshi Nakamoto despite failing to produce sufficient evidence to support this claim.

Despite all the controversy, there is o denying that BSV is one of the strongest cryptocurrencies available in the market. In less than a year the coin has climbed to join the elite club of top ten coins with a market cap of more than $2 billion.

Its almost guaranteed that the lovers and haters of Bitcoin SV will never come together. Whether the two versions can co-exist or one will finally consume the other, is a question only time can tell.