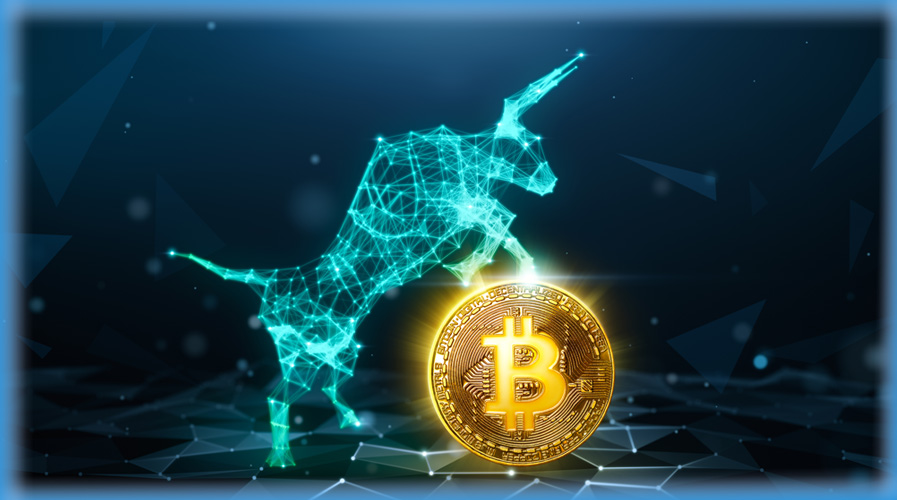 If Bitcoin’s golden cross fails to rescue the price, a revisit of $9,060 is possible

Bitcoin’s much-touted golden cross is almost underway but the momentum is nowhere to be found. The trend is shifting more towards the sellers as price struggles to stay afloat without collapsing. While analysts are waiting for the golden cross to lead the rally, Bitcoin is heading down to major support – $9,460. Potentially lower, if the trend continues.

In part, the shift in trend is caused by a major downtrend spanning all the way from 2017. This downtrend was also a major hindrance that prevented Bitcoin’s exuberant rally in mid-2018. The second half of the reason has more to do with the psychology of the market. Much similar to the $,9,000, $10,000 is also a crucial level, where much of selling takes place. The rally that caused Bitcoin to surge through $10,000 might have hit a roadblock as the price is trading below that level for the 3rd day in a row.

A deeper close of today’s candle would confirm the downward continuation and a clear shift in trend. Downtrend beyond the close of yesterday’s level will be cushioned by support at $9,060 or the 50-day MA, whichever comes first.

As Bitcoin trades at 9,660 at press time, the outlook grows bleak; the RSI is showing exhaustion of the rally aka the buyers and the entry of the sellers. This could flip if and only if the golden cross causes a FOMO, leading the buyers in.