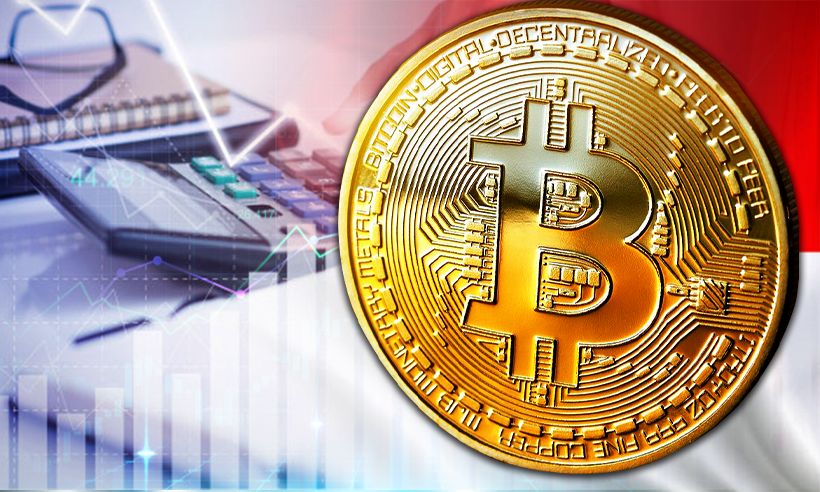 Indonesia, the largest economy in Southeast Asia is considering taxing capital gains on cryptocurrency transactions. The move comes as the industry continues to flourish with the recent price rallies. Back in 2018, the country’s central bank had prohibited cryptocurrency-based transactions, citing a lack of regulation and financial protection for its citizens as reasons. A year later, the government declared that cryptocurrencies could be traded as a commodity.

Indonesia is considering plans to tax cryptocurrency trades amid demand in cryptocurrencies continues to surge according to Reuters. However, the proposal is still under discussion.

As part of the proposal, the authorities are planning to automatically deduct the tax from transactions by 13 crypto exchanges operating under Bappebti’s regulatory oversight. The actual tax rate had not been determined as of April 2021.

Neilmaldrin Noor, a spokesperson for the Indonesian tax agency, told Reuters that the government is willing to strengthen its tax collections after the impact of the ongoing COVID-19 pandemic has strained its economic prospects:

“It is important to know that if there is a profit or capital gain generated from a transaction, the profit is an object of income tax. So the taxpayer who receives capital gain has to pay the tax and report it.”

In Indonesia, cryptocurrencies are banned as payment instruments but individuals can still trade them as commodities.

The crypto industry has grown exponentially in Indonesia over the past five years with the country’s Commodity Futures Trading Regulatory Agency, also known as Bappebti, recently saying that there are about 4.5 million crypto investors in the country, exceeding even that of stock investors who are approximately 2 million, as of February 2021.

Meanwhile, Indonesian cryptocurrency exchange Indodax has revealed that its user base has increased from around 3 million this April, up from 2.3 million at the end of last year and 1.5 million in 2019.