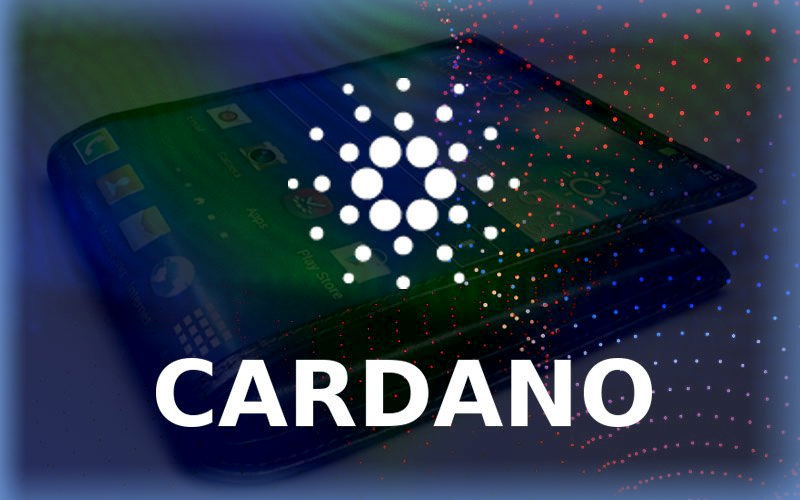 IOHK which is the parent company of Cardano which is a crypto platform has launched Daedalus 1.0, particularly for all the ADA users. The firm has been working on this project for more than 18 months. This will be counted as a major step by the firm for providing a full node wallet to its users.

Daedalus by IOHK is a designated wallet

After the wait of around 18 months, IOHK has finally launched this designated wallet for the Cardano, ADA users. This has been considered as one of the most important products by IOHK. The major role of Daedalus is to act as a full node wallet. With the help of this, the users will be able to download the complete ledger of transactions of Cardano straight to their devices.

One of the best things about Daedalus is that it is not dependent on any third party involvement for the transactions. IOHK has made it that much capable so that the users will not have to trust or depend on any third party. Charles Hoskinson, CEO of IOHK has also explained how much time Daedalus is going to take in processing. According to him, it will take around 15-90 minutes when it comes to downloading the blockchain. While to restore any existing wallet, it will take around 20-30 minutes. It has been clearly explained by Hoskinson in a YouTube video that how the wallet is equipped with quality, elegance and speed at the same time.

It has also been explained while introducing Daedalus that it will also provide support to various Cardano wallets. Plus it will be fully compatible with major operating systems as well. There will be extensive support for both security and custom tokens along with the enterprise functions also.

While launching Daedalus, IOHK has also specified that this launch could be considered as a major step towards the Shelley infrastructure. The firm has been planning to launch the Shelley mainnet by May 2020 only which will begin the Shelley era.