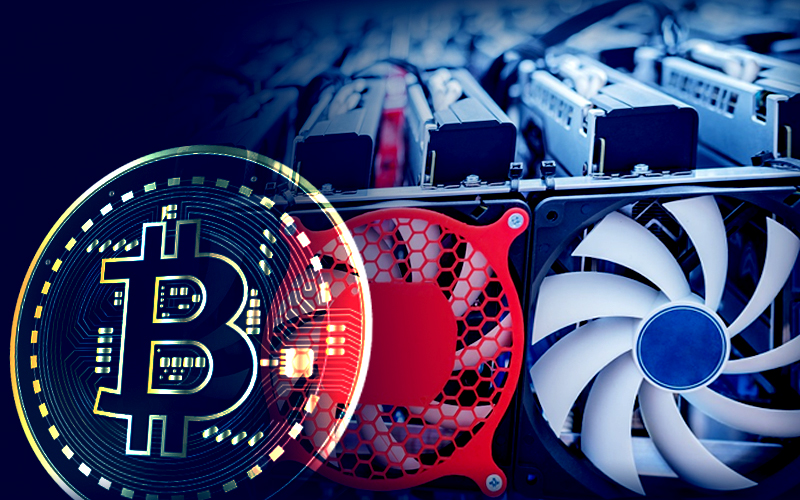 Iranian Authorities Issues License to iMiner to Operate in Country

The Ministry of Industry, Mining and Trade have issued a license to crypto mining company named iMiner. iMiner is a Turkey-based firm and it has acquired a license from the Iranian Authorities to conduct operations in the province of Semnan. This firm will have 6,000 rigs which will help it to become one of the largest crypto mining firms in Iran.

Back in July 2019, the Iranian authorities authorized crypto mining as an industrial activity. The authorities have also issued around 1,000 licenses to various crypto mining firms which also includes iMiner. Mining is associated with high energy usage and this might be the reason because of which crypto miners are moving towards Iran. There are very low energy prices in Iran and because of this, the cost included in mining is comparatively very less.

Milner has published an article in which it has stated that the firm has invested $7.3 million for a Bitcoin mining farm in Iran. The firm will be mining the digital currency there with 6,000 rigs which means on an average it will be mined for 16 TH/s per rig. It has also specified that it will offer both trading and custody service for the Middle Eastern region through this new mining firm in Iran.

Due to the huge spread of coronavirus across Iran, the economy of the nation is suffering severely. Amid this, few military officials have advised the Iranian authorities to move towards the digital currency. This will play a major role while importing foreign currency.

This has also led to smuggling huge amounts of unregistered mining equipment across the nation. Back in November 2019, Iranian authorities have also offered a reward to all those who will report about any such mining operations.