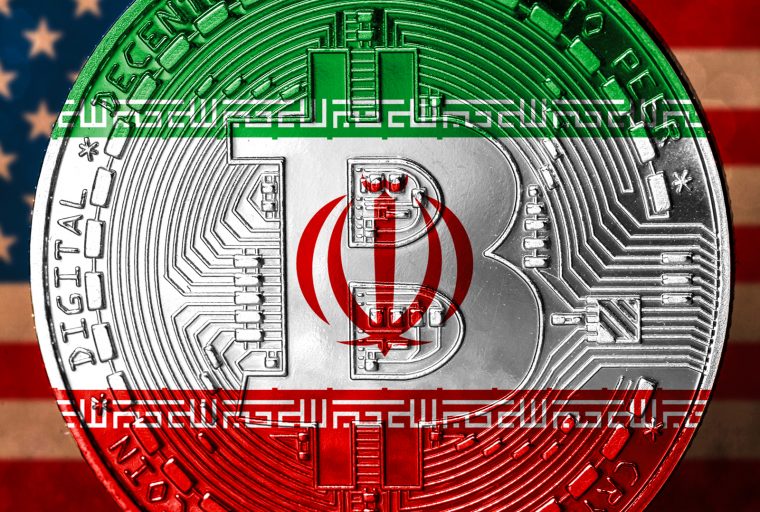 Iranian General Calls For Use of Cryptocurrencies to Evade Sanctions

For years now, Iran has been a target of sanctions from the United States, which has deprived the nation of the ability to participate in an independent economic system that relies on the U.S. dollar. However, Iranians are closely looking at cryptocurrency to evade sanctions.

News shared by a Farsi-language cryptocurrency news organization, Coinit.ir, on Wednesday notes another call from Saeed Muhammad, an Iranian general on the use of digital currencies to slip away from heavy sanctions placed on the nation.

Saeed Muhammad is reportedly the commander of ‘Sepâh,’ the Islamic Revolutionary Guard Corps’, which is another unit of the Iranian Armed Forces. In his speech on Wednesday, Muhammad urged the country to consider bolstering international investment using cryptos.

“We are demanding the creation of a more sophisticated mechanism (a commodities exchange) to bypass sanctions. […] To circumvent sanctions, we must develop solutions such as the exchange of products and the use of cryptocurrencies with our partnerships [in other countries].” The commander said.

Notably, nations under sanctions are strictly isolated from participating in the global financial system. Probably, the economy of such countries is usually shaken, since international entities will be prevented from investing in local projects. Also, sanctioned nations hardly trade with global partners.

Meanwhile, this is not the first time Iranians called for the use of digital currencies to evade sanctions. On December 23, the Hassan Rouhani, the Iranian President, urged the world’s Islamic community to develop a Muslim cryptocurrency.

The President made the comments during the Islamic conference in Malaysia last year. He also proposed for the establishment of an Islamic financial payment system, which should enable all the Muslim nations to trade with each other using their local currencies.

Rouhani’s comments are of the view that the United States will continue to impose crippling financial sanctions as a technique in domineering hegemony and to bully other countries.