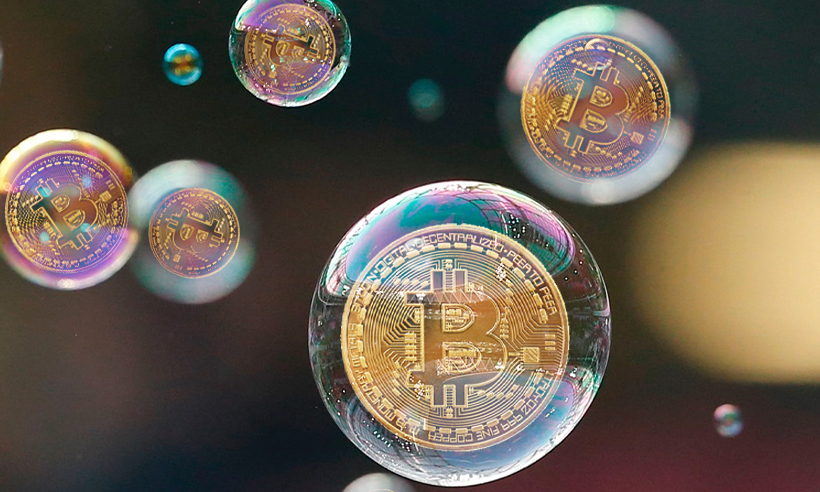 Is a Bitcoin Crash on the Horizon as Mempool Clears ?

The Bitcoin Memory Pool or Bitcoin Mempool has cleared out for the first time since November 2020, signaling an impending crash in the largest cryptocurrency’s value. The trend was highlighted by Timothy Peterson, an investment manager at Сane Island Alternative Advisors, who suggested the clearing is a sign of lower demand for BTC.

Bitcoin Mempool Is a Great Indicator of a Potential Crash

Peterson noted that the primary cryptocurrency’s mempool is a great indicator of bubbles in the market. Clearing of the mempool is indicative of reduced demand for the digital asset, which eventually creates pressure on its prices and forces them to pull back.

Explaining this effect, Peterson wrote, “Right now there is low demand.  This puts downward pressure on price.  Price *should* adjust down to Metcalfe value over the coming months, but leverage and inertia may help prop it up.”

The #bitcoin mempool is a good indicator of bubbles. The mempool is where pending transactions wait to be processed before being added to the #blockchain. This week it has cleared out for the first time since Nov 2020 (pre-bubble). pic.twitter.com/okfpBwazV8

For those not in the know, the Bitcoin Mempool is akin to a waiting room for all unconfirmed transactions on the network before they are aggregated to create a block. As Peterson puts it, “You can think of the mempool as demand for space on the #bitcoin blockchain.”

Interestingly, the clearing of Bitcoin’s mempool coincides with China’s clampdown on mining activities in its country, which resulted in a major hash rate dump. It’s worth noting that a stable mempool suggests that the network has enough mining power to comfortably support all transactions. If the hash rate declines, it becomes difficult for existing miners to cope with it.

Historically, the accumulation of a large number of pending transactions in Bitcoin’s mempool has pointed at a bull market.

For instance, in February the total number of transactions in the mempool exceeded 125,000 — which represents 149 megabytes of data — that could fill up 107 blocks. Before that, in December 2020, Bitcoin’s mempool had more than 143,000 transactions lined up for processing. Both these instances occurred when Bitcoin markets were bullish.