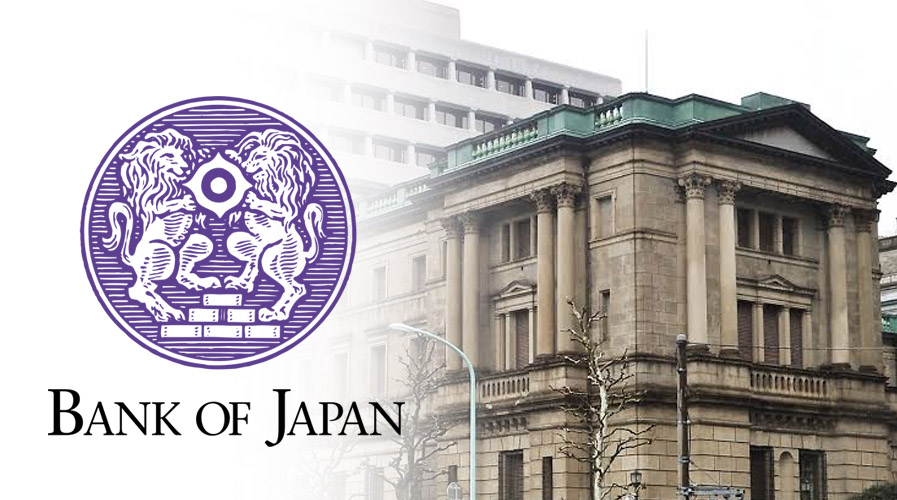 Masayoshi Amamiya, the deputy governor of the Bank of Japan, has demanded the nation to be in a position to put out a digital currency if the situation warrants and turns topsy-turvy.

“The speed of technological innovation is very fast. Depending on how things unfold in the world of settlement systems, public demand for CBDCs [central bank digital currencies] could soar in Japan. We must be prepared to respond if that happens,” Amamiya said in a seminar on Thursday, as reported by Reuters.

Japan Should Be Ready To Launch Its Digital Yen

Amamiya’s comments are the strongest yet from the executive dug-out, on the potential to be ready for a central bank-backed digital currency and be proactive.

While Japan is still not in any hurry to issues a digital yen, Amamiya’s stance is that there are multiple factors to pay heed to, primarily the power of it to influence the monetary policy.

The comments are not out of the blue as Japan has been involved in prolonging discussions regarding digital currency for months now. Earlier this month, it joined hands with five big guns in the form of the Bank of England, the European Central Bank, the Bank of Canada, the Sveriges Riksbank (Sweden) and the Swiss National Bank to explore what the crypto space has got in store In both the long and short term.

Japan’s ruling Liberal Domestic Party has also set its eyes on issuing a digital currency. The commanding position China has catapulted itself to when it comes to issuing its digital currency (CBDC), which triggered many other nations around the world to hasten their process, or else fail and fall behind in the race to ace and keep up with the crypt space.

“China is moving toward issuing digital yuan, so we’d like to propose measures to counter such attempts,” Norihiro Nakayama, a member of the party and parliamentary vice-minister for foreign affairs, said last week.