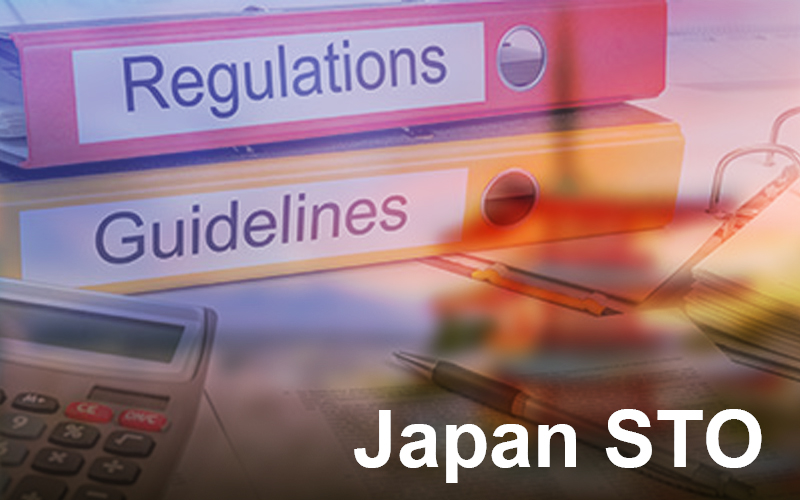 The Japan STO or Security Token Offering Association has announced that it will be issuing new guidelines. This announcement was officially made by the JSTOA on April 20. These new guidelines will be there to protect the assets and privacy of its clients.

These self-regulatory guidelines by the JSTOA have been issued to separate the assets of the customers from the electronic record transfer rights.

These new guidelines which have been issued by the JSTOA on April 20 are also featuring the changes made in the Financial Instruments and Exchange Act (FIEA) of Japan. These changes in the act have been made because there were not any kind of official laws to regulate the cryptocurrency across Japan. Due to this, amendments have been made in the existing FIEA only. This act has been passed by the House of Representatives of Japan. The law will be enforced across the nation from May 01.

There were different employees and the board of directors of JSTOA in the meeting making these new guidelines. The management of customer assets will also be checked by the association once a month. This will be checked with the help of various certified public accountants and the audits.

Japan is all set to enforce the cryptocurrency laws across the country particularly to regulate the cryptocurrencies accurately. The Japan STO Association is also looking forward to rolling out a proper picture of how to sell digital assets and to establish these guidelines properly.

JSTOA was launched last year in October particularly to support the security token development. This has been done by strengthening all the experts within the industry only. The Japan STO Association is also backed by several mainstream Japanese financial corporations. These corporations include Monex, SBI Securities, Nomura Securities and many others also.