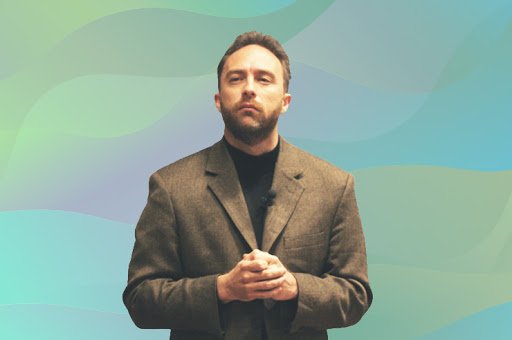 Founder of Wikipedia, Jimmy Wales has poured cold water on rumours that he is in support of Bitcoin SV. He says to his free online encyclopedia, Bitcoin SV offers nothing.

Just a while ago, the Bitcoin SV announced that it would have Jimmy Wales as a keynote speaker at CoinGeek London. The news started a surge of rumours speculating that we might be looking at a potential partnership between Wikipedia and Bitcoin SV. Many perceived that BSV payments might make the way to the Wikipedia platform.

However, Wales has squashed these rumours quite vehemently. He doesn’t even fancy the idea of it and replied that “your market materials need to be updated immediately.” also clarifying that he wasn’t endorsing BSV in any way.

Your marketing materials need to be updated immediately – as people seem to be reading this as some kind of endorsement from me. I’m coming to speak my mind, which includes that BSV offers nothing for Wikipedia and that there is zero chance we would ever use it. https://t.co/Smm5RfXBJc

Jimmy Wales says that he is coming to the platform to share his views and quite preposterously, he says BSV offers nothing for Wikipedia and categorically state that they would ever use it.

However, it left many befuddled that what’s the reason for Jimmy Wales even to pay the BSV platform a visit when he finds it of no use. People are now waiting for the event to see what unfolds, which will happen in late February.

Wikipedia has been an amigo to the crypto world more often than not. Since 2014, it has been accepting Bitcoin donations. His rival, Everipedia have made efforts to migrate to blockchain-based platforms. Wikipedia, however, doesn’t have that in their sight for now. Wikipedia has been termed as a ‘ fellow traveller’ in the decentralized world even if it’s not officially involved in blockchain technology. This adds more spice as he is not one to share his views, frequently. Yet, such a strong stance on BSV suggests that he definitely keeps himself updated and carry solid views about the crypto-space.