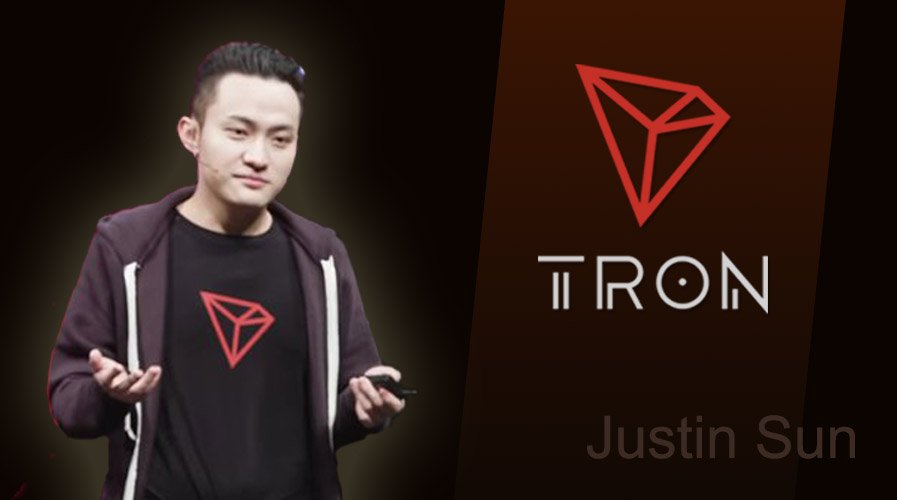 Tron founder, Justin Sun, is looking to create excitement around Tron. In the last few hours, he has announced that he will start a new secret project. His new project will not see a new token created but see it utilize Tron's TRX and BitTorrent's BTT. This will bring value and other benefits to the two tokens.

Justin Sun, who further noted that the project will involve DLive, a newly acquired project, will look to disrupt, Netflix, YouTube, Periscope and Twitch. DLive is a blockchain streaming platform acquired by Tron late in 2019. DLive has grown in popularity since its launch in 2018. Its growth particularly accelerated when it partnered with PewDiePie, the most-watched YouTuber with over 100 million subscribers. He has been streaming his content on DLive. After the Tron acquisition, PewDiePie pledged his support for Tron and even mentioned the project on one of his episodes.

It is believed that Tron will transform the project to see it compete with popular streaming services. Sun believes that this new venture will see the ecosystem add at least 100 million new users. In his tweet, Sun wrote:

"Will start a secret project for @BitTorrent & @OfficialDLive. Based on a conservative forecast, this project will create at least multibillion benefits for $BTT & $TRX ecosystem and attract at least 100 million new users. Details to be released!"

Justin Sun has been making all the right moves in the last few weeks. Just before the DLive acquisition, the founder had spent an undisclosed amount on Poloniex Exchange. This investment is also expected to benefit TRX and BTT in the near future. Other key developments include its rise to the second largest Dapps platform surpassing EOS in the last few weeks.

Despite these key developments and especially the latest 'secret' one, Tron prices have remained largely unmoved. In the last 24 hours, Tron has seen a marginal change. This could be because the community is split on the latest news. On one hand, they are excited that this announcement sounds potent and will boost Tron to new heights. On the other, Justin Sun continues to make announcements of announcements which makes it hard to know which are real and which are game-changers and not pump tactics.