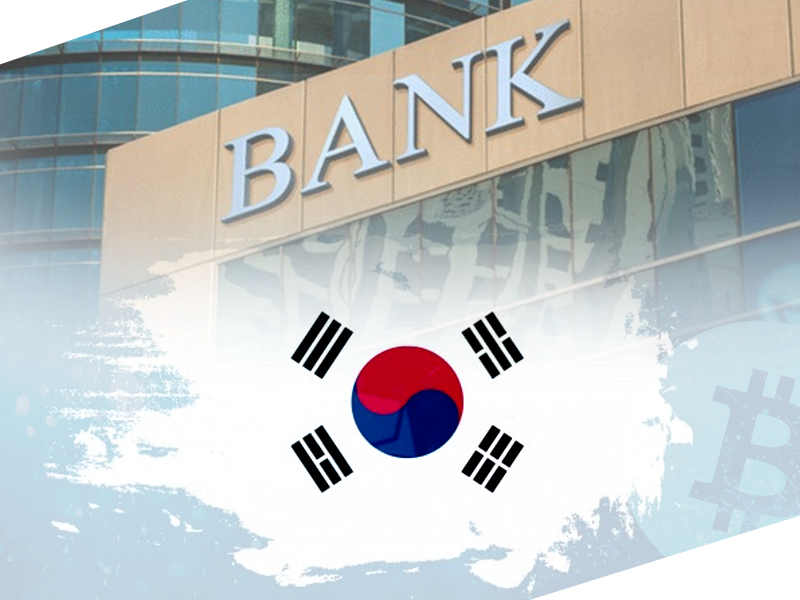 KB Kookmin Bank which is among the largest banks in South Korea has recently formed a partnership to enter into the digital assets custody business. A lot of banks have recently entered and extended support to the crypto custody business. Now this announcement by this South Korean bank is clearly showing that banks there are also moving towards it.

To make this possible, KB Kookmin Bank has formed a partnership with Hashed, a blockchain venture fund and Cumberland Korea, a crypto trading platform. This partnership has been formed to build up strategic technology cooperation specifically for digital assets custody.

Partners of KB Kookmin Bank enters due to regulatory changes

Both the firms that have recently formed a partnership with KB Kookmin Bank have specified the reason behind this move. According to them, they have entered into this crypto custody business due to the regulatory changes. The firms believe that the recent regulatory changes have encouraged them to enter into new business related to blockchain technology.

Simon Kim, CEO of Hashed has said that by entering into the blockchain industry, the firm will be able to provide technical and commercial consultations. Through such consultations, they will be able to open some new doors for the customers and invite digital transformation.

It has been seen that this announcement by KB Kookmin Bank is coming shortly after the recent move by NH Bank. NH Bank is one of the major rivals of KB Bank and by the starting of July, it has announced its plans for crypto custody services. Through this plan of creating crypto custody services, the bank was aiming to attract institutional investors.

Most of the banks in South Korea are going through some major developments. The Bank of Korea has also planned to establish a ”Digital Innovation department” in the second half of 2020.