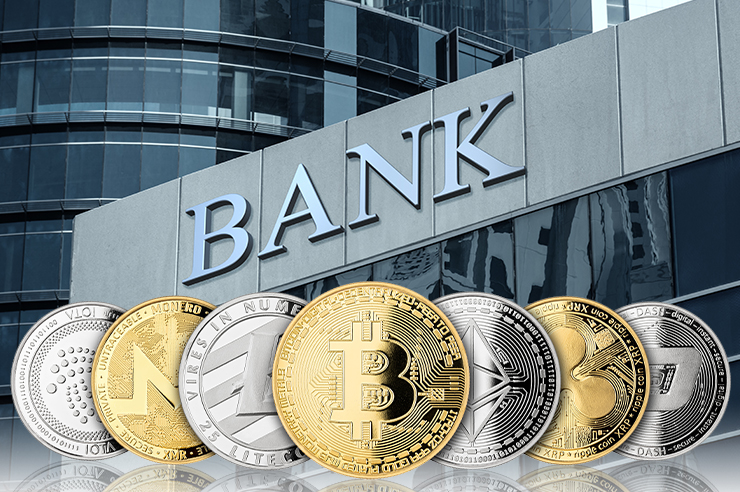 Major Central Banks around the world have decided to meet in mid of April to discuss their plans on the introduction of Central Bank issued digital currencies (CBDC), according to Japan Times. Amid the thriving debate on the future of currency and the decentralised cryptocurrency, the central banks of Britain, Japan, Sweden, Switzerland as well as the banks of Eurozone will be focussing on the issues related to currencies.

The group of banks is expected to consult about the accessibility, functionality, cross border operations, as well as prospects of the emerging blockchain-based cryptocurrencies. The sources also clarified that issues like cybersecurity and other associated challenges would also be considered.

CBDCs are digitalised traditional money which is issued and administered by the central bank of the country, where the government may or may not make use of blockchain technology.  The discussions among central banks over the issuance of digital currency have risen in the recent past, seeing the increased hype around the nascent technology. As a result, these central banks that were strictly against cryptocurrencies are reading are researching and planning to launch a similar version of their own.

The push by Facebook to launch its own digital currency Libra is also being seen as one of the key reasons that prompted the central banks to pace up the research related to digital currency.

Lael Brainard, one of the board member of the US Federal Reserve, is in favour of the discussion related to the regulations of digital currencies. He also considers that the potential threats associated with the stability of financial systems must be discussed too. Mark Carney, Governor of the Bank of England, is also highly interested in the discussion as he considers the digital alternative as the challenger of Dollar’s dominance in the emerging market economy.

China’s Central Bank, which is planning to launch the digital version of Yuan, is not part of the group. The country is smoothly progressing with the development of Central Bank Digital Currency (CBDCs). It must be noted that Australia is not the part of discussion though it is actively exploring wholesale payments through CBDCs. The US Federal Reserve is also seen as major missing from the roster.