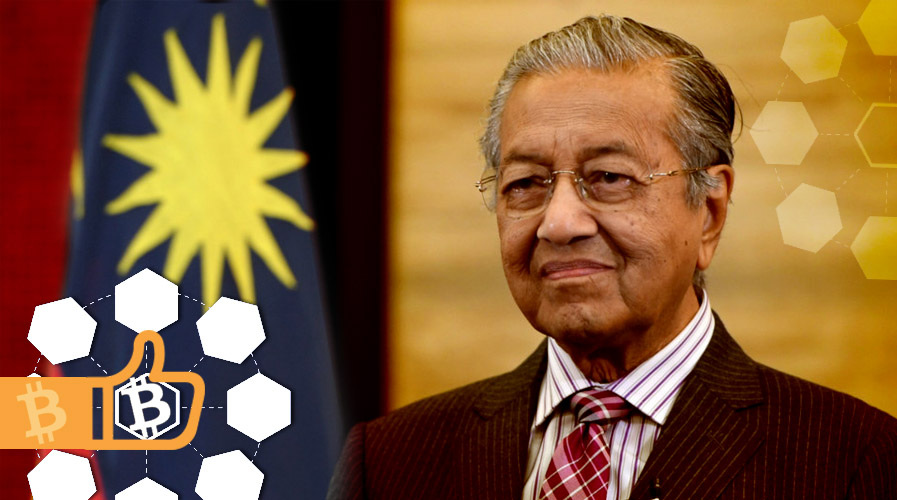 The proposal by Iran for Muslim nations to substitute the US dollar with a cryptocurrency is gaining more backers. Today, the Malaysian prime minister, Dr. Mahathir Mohamad, made a positive remark on the development.

According to a report on Thursday, the Malaysian politician agreed to Iran’s plans to introduce a cryptocurrency as an alternative to the US dollar. This comes in the area of trade, as the report noted that they use the foreign currency mostly for trading.

The prime minister made his statement during a round-table discussion at the KL Summit 2019. The summit was also graced with the presence of other Muslim participants, including Turkey’s President, Recep Tayyib Erdogan, and Iran’s President, Hassan Rouhani.

“We are hearing this for the first time — that Iran and Turkey are of the opinion that we should use an alternative to the US dollar.” Dr. Mahathir said, given that he always had the interest to replace us dollar as the main currency in foreign trade.

Dr. Mahathir called for a similar move in May 2019, proposing a common trading currency pegged to gold for East Asia. He wants them to settle imports and exports with the gold-backed currency, but not in domestic transactions. He explained that gold is much more stable.

Dr. Mahathir Stance on US Dollar

While giving reasons for his idea, Dr. Mahathir noted that the existing currency for trading [US dollar] is manipulative. According to him, other local currencies got affected by external factors from the current foreign exchange system.

Also, using the US dollar, according to Dr. Mahathir, sometimes allow sanctions that can curb economic development. He said, quoting the recent ban imposed on Iran. The sanction led them to negotiate new limits on they’re nuclear programs.

His proposal, however, was stopped in response to the reaction from the ‘superpowers’ to stop them from using any other currency. He explained that “using a country’s currency gives power to that country.”

However, the Iran proposals, he said it can enable them to use they’re currencies for trade or have a common currency for it.