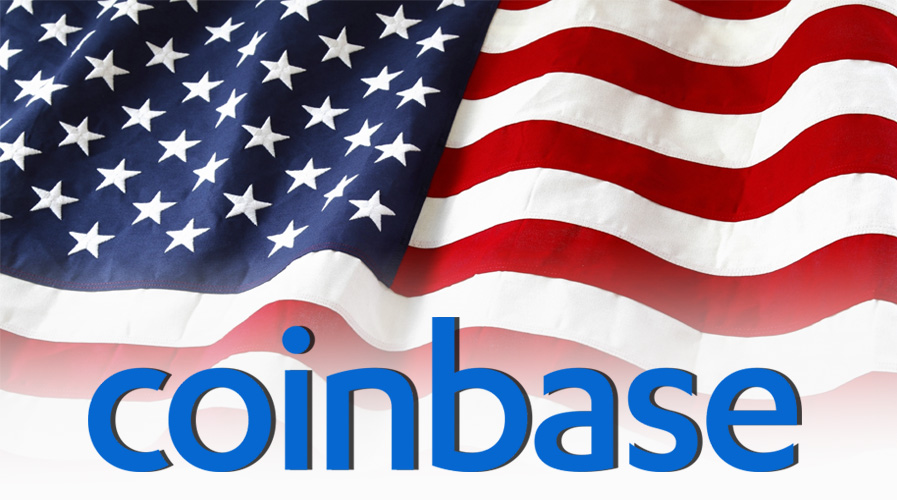 Margin Trading Launched by Coinbase For US Users

The United States authorities are pretty stern in their approach to protect investments of the people from risks and losses. This is what mostly causes crypto companies to swerve in other directions and not offer US resident their services.

Although there is no categorical ban on Americans to indulge in margin trading, the ambiguity in regulations is a bummer. Thus, to not get involved in any breaching, big exchanges like Binance refuse to offer leverage service to US residents through its universal platform and recently launched a dedicated platform for these users in the form of Binance.US.

However, there has been a massive development in this department as Coinbase, the country’s leading cryptocurrency exchange has enabled margin trading on its platform. Coinbase Pro trading platform has the leverage option on it, and it even allows the Americans to use it.

Coinbase mentioned that there has been significant demand from the side of customers to enable margin trading to allow them to trade cryptos on leverage. It is specially designed for advanced traders, and it would allow them the option to borrow additional funds if they require for their trading activities.

The margin feature would allow experienced individual and institutional traders to commandeer up to 3x  of what they hold currently in their wallets. However, the availability of this feature is restricted as it has only been made available to customers in some jurisdictions. Institutional investors need to reside in one of the 43 states or in the nine countries where this service is being offered. On the other hand, the individual trader must be a member of one of the  23 states in the US.

Not The First Attempt by Coinbase

In 2017, Coinbase made its first move and launched a margin feature for users in the US. Support was added on Coinbase Pro old version GDAX. It back-fired remarkably, and it was called if in the same year as it caused Ether (ETH) price to drop to $0.3 from $300.