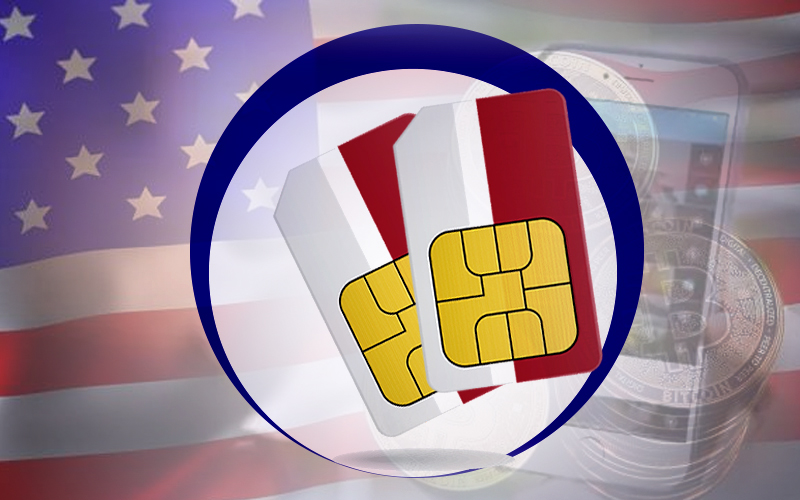 A U.S. based crypto investor Michael Terpin who is also a CEO of Transform Group has filed a lawsuit against an 18-year-old boy for the cyber heist. The 18-year-old boy named Ellis Pinsky has been accused of stealing $24 million worth crypto, two years back when he was just 15-year-old. He has claimed that Pinsky along with his friends has hacked his phone to conduct this crime.

Terpin sued AT&T in 2018 for lack of security

This crime which took place in 2018 has also made Terpin sue AT&T due to lack of security. Back in 2018, he sued AT&T which is an American multinational telecommunications company. According to him, the cybercrime took place due to the lack of security of the company and the hackers were able to hack his phone to steal the money.

Terpin has also stated that Pinsky along with other hackers was quite knowledgeable about computing tactics. They were very well aware of the sociopathic traits. It has been reported that through this lawsuit, Terpin is seeking to get more than $71 million from Pinsky. One of the fellow hackers who helped Pinsky to conduct this crime was already charged for criminal theft. In this case, Terpin won the judgement of $75.8 million in California state court.

As the world is moving rapidly towards cryptocurrency, the crimes related to it are also increasing at the same rate. There have been a huge number of cybercrimes which are related to the cryptocurrency. Recently, an economic inspectorate of Belgium has reported huge losses in cryptocurrency frauds which is around €2.94 million. It has been revealed through the figures which were released by Nathalie Muylle, economy minister, Belgium. 2019 have been a year in which many crypto investors have faced huge trouble.