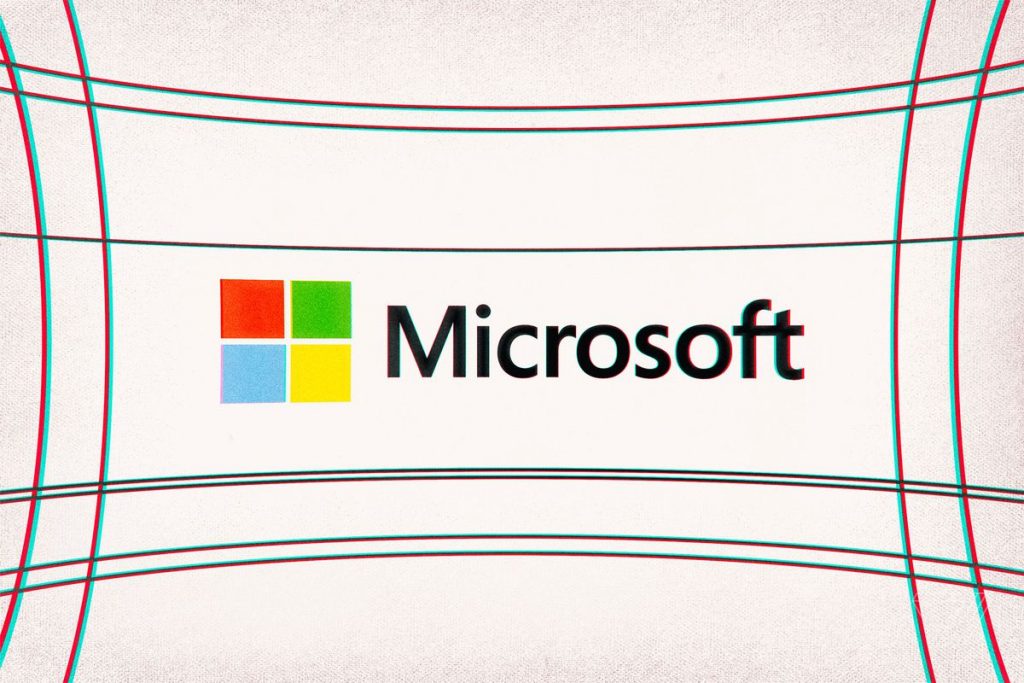 Microsoft has officially bought the blockchain solution of Lition, a commercial blockchain for Microsoft Azure cloud marketplace, Lition announced on February 18. Lition is one of the private blockchains who received support from a major cloud service provider like Microsoft.

Businesses Across The World To Benefit From Blockchain Adoption

This integration of Lition’s blockchain with cloud giant, Microsoft Azure will enable Azure’s users to deploy, test and develop Lition’s applications and side-chains with a single click on its platform.

The CEO of Lition, Dr Richard Lohwasser, noted that Lition provides an easily approachable onramp to blockchain for all organizations and believes in making integration simple in order to fill the adoption gap. He further added that Microsoft Azure is a tremendous asset for the customers of Lition.

Microsoft Azure has the second-largest share of the public cloud market that is worth $229 billion, making the platform a driving force behind Microsoft’s cloud business. The platform is primarily catering to large enterprise clients including Walmart, Boeing, Samsung as well as Coco-Cola.

Microsoft has worked with many large enterprises with comprehension, and so Lition has the same goals in its mind for its blockchain infrastructure. Microsoft’s cloud computing service will allow Lition to gain further traction and acceptance by making it visible on one of the largest marketplaces and customer bases in the industry.

Lition’s users will now have a higher grade of convenience with smooth and streamlined deployment as well as management.

Lition further announced that this is just one of the many steps of the firm to extend its ecosystem and becoming the go-to solution for businesses to manage private data legally.