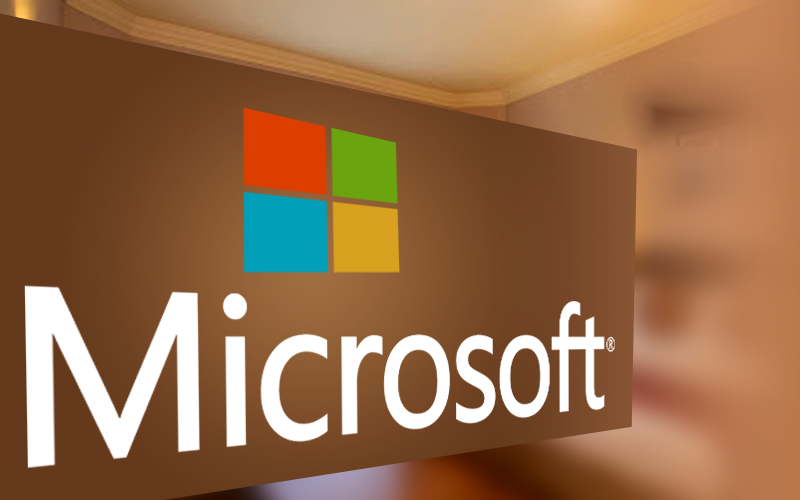 Cryptocurrency mining is associated with the most powerful GPU computers. This is because mining needs that type of computers and software that can run 24/7 continuously without any break. Microsoft has now taken a step ahead in this process and introduced a new potential way for mining. It is expecting that people might be shocked or surprised by what has been developed and how it will work.

Microsoft to use human body activity for mining

Different IT companies have been finding out various ways through which the mining could be done easily. Concerning this, Microsoft was also working on something really special and has now developed it successfully. This mining technology is way beyond what other people can expect and it is going to surprise everybody with this mind-blowing innovation.

It is quite clear that there is a need for extremely powerful GPU based computers for mining. However, Microsoft has something else in the store as it is going to use the human body activity for mining. This is completely strange and unique but it has been mentioned in the recent patent by Microsoft. It is going to use the daily physical activity of the users which will automatically generate the computational power. This computational power generated through human activity will be used for cryptocurrency mining.

According to the patent, that instead of complicated and massive computations, it will generate the data completely based on the human activity. This will be a great step to solve complicated computational problems.

Technology will use different sensors

This innovative technology will use a lot of different sensors which will make it successful. There will be fMRI scanners, EEG sensors, Thermal scanner, heart rate sensors and a lot more. It can also use the brainwaves of any human which are created while doing anything.

It is still not fixed how much time it will take to implement this system or technology. However, if the patent is ready then it is quite clear that sooner or later, this technology will surely come. This going to be a huge invention by Microsoft in its entire history.