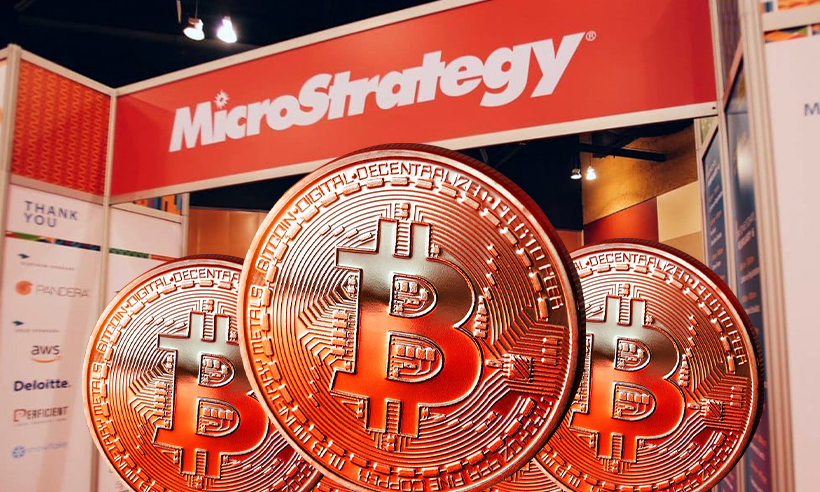 MicroStrategy has made another significant Bitcoin purchase worth $10 million at a monetary value of $43.663 per coin.

Saylor’s Tysons Corner, Virginia-based business is one of only a few to have Bitcoin on their balance sheets. Saylor has been a strong supporter of digital currencies, claiming that the Federal Reserve’s weakening of asset price policy contributed to his disregard for cash.

Saylor announced the latest significant purchase of Bitcoin on Twitter earlier on May 12 after Elon Musk announced that Tesla won’t accept Bitcoin payments for its electric vehicle due to environmental issues.

Despite being canceled by Bitcoiners, Musk explained that Tesla still had a Bitcoin stash after suggesting that the top coin could be removed from its balance sheet.

Bitcoin has been slowly retreating since Musk’s hosting gig on “Saturday Night Live” on May 8th, followed by Musk’s declaration that Tesla will no longer accept bitcoin as payment due to the “insane” amount of energy required to generate new coins and protect the network.

Bitcoin dropped from over $58,000 to a three-month low of $42,000 in a matter of days. Although losing $16,000 in value in less than a week can be considered a significant setback, and some investors sold their coins even at a loss, MicroStrategy has reaffirmed its commitment to continue purchasing bitcoin as part of its ‘reserve treasury strategy.’

On May 13th, the NASDAQ-listed company announced the purchase of 271 bitcoins. The company invested $15 million in cash and now has 91,579 bitcoin in that deposit.