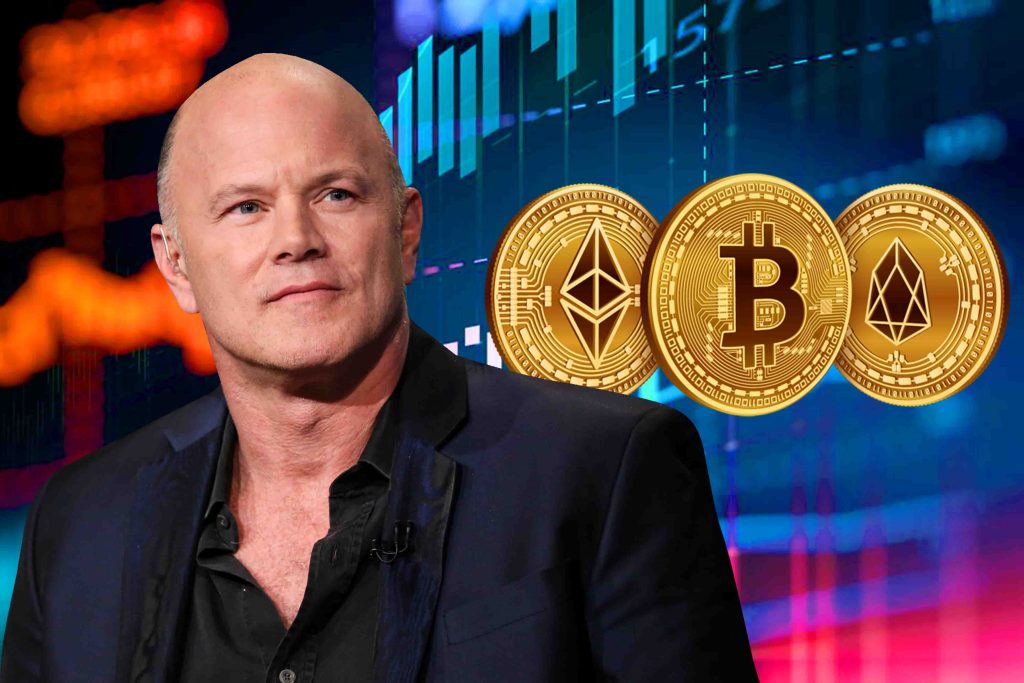 Mike Novogratz’s Galaxy Digital has filed for a Bitcoin exchange-traded fund (ETF) with the U.S. Securities and Exchange Commission (SEC). The investment management company is yet to name a custodian, administrator, or transfer agent, per the filing. Should the regulatory agency approve the application, Galaxy Bitcoin ETF will issue common shares for trading on NYSE Arca.

Galaxy Digital Files With the U.S. SEC for Launching a Bitcoin ETF

The company is the latest to file with the U.S. Securities and Exchange Commission for launching its own Bitcoin exchange-traded fund. NYSE Arca is named as the intended exchange venue, per the filing.

“The Index is designed to measure the performance of a single bitcoin traded in U.S. dollars.” reads the filing.

U.S. SEC Yet to Approve Any BTC ETFs

The number of U.S.-based companies eager to gain SEC approval for BTC ETF continues to grow. Even though, the regulatory agency is yet to approve any such product

“Crypto is being institutionalized at an accelerating rate and now an ETF product is showing up in Canada first, it will show up in the U.S. next. It’s all part of this accelerating evolution of being a store of value.”

The more recent filing includes VanEck, who has until April 29 to either be approved, denied, or delayed by the SEC. Other companies waiting in line for launching a Bitcoin ETF in the United States include NYDIG, Fidelity Investments, and Kryptoin Investment Advisors.