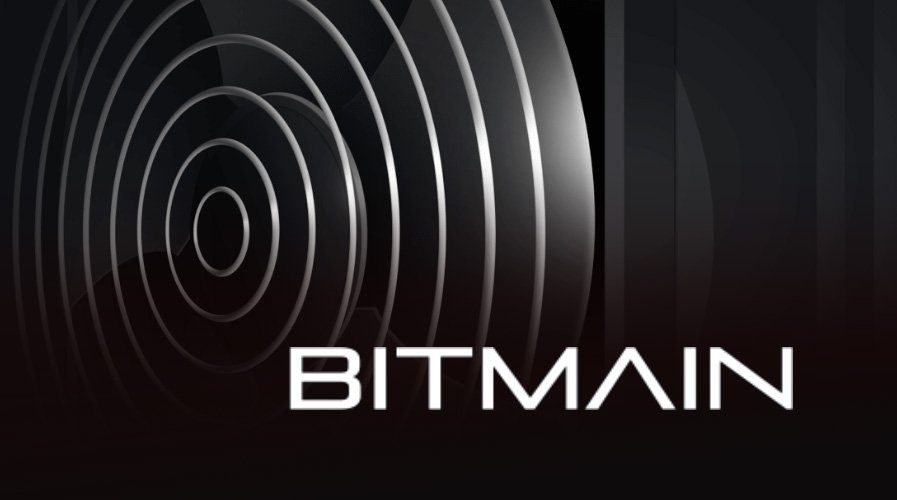 Crypto giant Bitmain has recently announced its strategy going into 2020. Much of the reason for the change in its strategy has been because of its falling market dominance. Back in 2018, Bitmain was the market king of Bitcoin mining equipment. With the market crash that stretched into 2019, Bitmain fell in sales and dominance. This was further intensified by in-house fighting in the company. Now, the company is planning big plans for 2020 and by the looks of it, making a big gamble that Bitcoin will soar. This is the popular opinion, Bitcoin will skyrocket with the halving.

Bitmain, like many in the crypto community, believes that the May 2020 halving will be an explosive one. This notion stems from the fact that the two previous halvings have seen prices skyrocket. A poll by Grayscale shows that more than half of its responders believe that Bitcoin halving has not been priced in. This simply means that Bitcoin will in the next few months change based on the halving. And while that change is not guaranteed to be positive, it is unlikely to be otherwise.

In among its number of new strategies one has been co-mining. The company will partner with mining farms with power resources but not enough equipment to run on full capacity. This means it will not be dependant on direct equipment sales as has been the case for the last two years. In the new model, the profits would be shared meaning that Bitcoin prices will hugely dictate Bitmain’s status.

The change in strategy by Bitmain illustrates that heated competition is beginning in the mining business. Top mining suppliers seem to be preparing for a big year in 2020. Bitmain’s competitors have in the last few months made great progress and shown that they are big in 2020. Canaan, one of Bitmain’s competitors has completed an initial public offering getting $90 million.

Another big competitor, MicroBT, has released a new line of products.

The 2020 Bitcoin halving has the crypto community split. While a majority think that it is a catalyst for positive results, some think it will be uneventful. Bitmain and huge institutions have illustrated they stand with the majority.