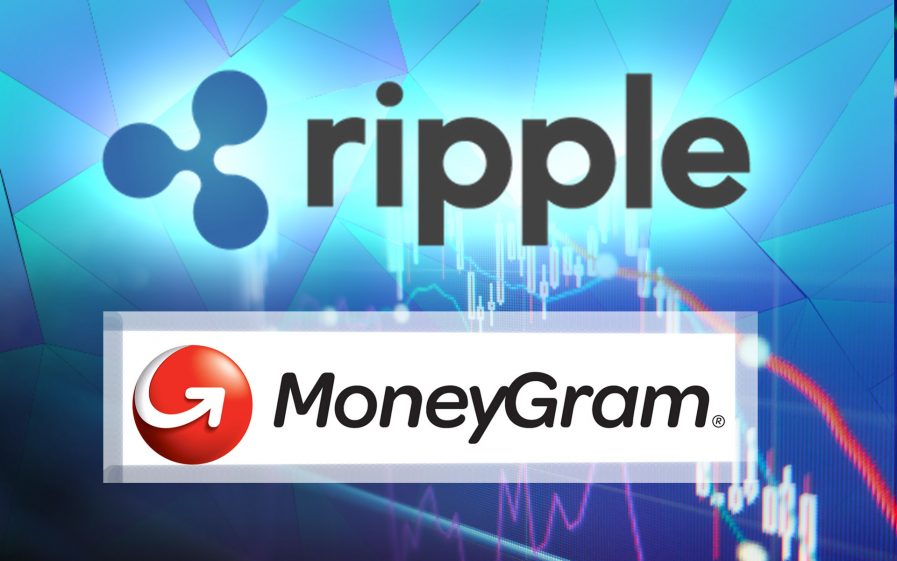 Over the years, Ripple Inc has formed many successful partnerships among which one of the most prominent ones was with MoneyGram. MoneyGram is among the major players in the money transfer sector, and its relationship with Ripple has gained a lot of attention over time.

Moneygram’s latest reports that showed financial result for the year 2019 and fourth quarter brought up the receipt from Ripple worth $11.3 million. It also received $2.4 million in the third quarter. The funds are not included in its revenue but accounted for as offset to cutting expenses in support for Transactions and Operations.

According to MoneyGram’s official press release, the $1,295.1 million worth revenue of MoneyGram declined by 10% on a constant currency basis and 11% on a reported basis as compared to 2018. This excludes the $11.3 million benefit derived from Ripple which is now being recorded as a contra expense.

Both the companies entered into a strategic partnership last year in June. MoneyGram leveraged XRP token to carry out transactions in Australia, Europe as well as the Philippines with the partnership.

After that, at the time Ripple signed the commercial agreement with the money transfer company for cross-border settlements with virtual currencies, it also invested $30 million in is equity. In November, as per a filing with SEC, Ripple also purchased $20 million of Money Gram assets for $4.10 per share.

Given its deal with the money transfer firm, Ripple now owns its 9.95% of common stock and around 15% on a fully-diluted basis.

Reports claim that Ripple had strong growth in 2019 with expanding over 300 customers globally, including its strategic partnership. It also managed to raise a massive amount of $200 million in the Tetragon led Series C funding round with the support from Route 66 ventures and SBI Holdings.