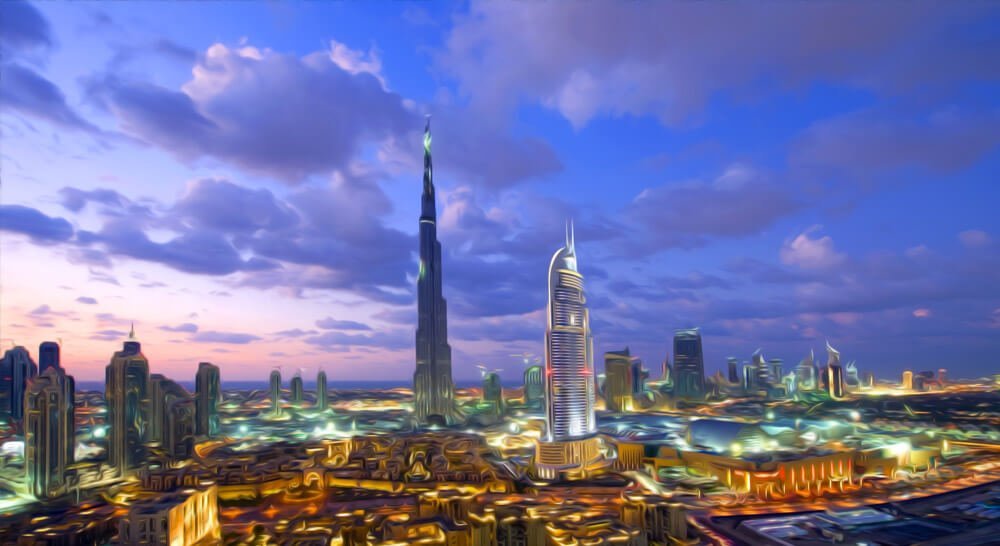 According to Moody’s Investors Services, the consortium of six licensing authorities and banks that was made last month is credit assertive for lenders in the country. The consortium was created for sharing data about customers utilising blockchain.

KYC blockchain consortium would help support UAE banks enhancing the quality of assets by conquering operational risk, said Moody. Through distributed technologies powered by blockchain, the platform would enable secure and quicker onboarding as well as the exchange of authenticated digital data of customers. Furthermore, it will also reduce the risk of data theft by improving compliance with KYC regulations locally and internationally.

As per Moody’s data, as of June 2019, these banks altogether hold more than 44% of banking assets in the country.

Non-compliance with KYC regulations can have tangible legal implications hence resulting in penalities for banks says, Moody and the blockchain platform will encourage regulatory framework and compliance. Besides, the platform can also aid the security of client data as well as save lenders from material reputational damage.

Previously, several Banks in Europe and British were penalised by the US Treasury Department for violating these regulations.

How Would KYC Platform Benefit Banks In Uae?

The consortium would improve customer service through shorter turnaround times and eventually support the franchises of UAE banks, says the reports. It will also help reduce the cost for banks needed for maintaining paper-based KYC data.

The consortium has also partnered with a blockchain platform Norbloc. The operations of consortium would be regulated by the Smart Dubai Department in association with the Central Bank of the UAE. The platform is expected to be launched by the first quarter of the year.