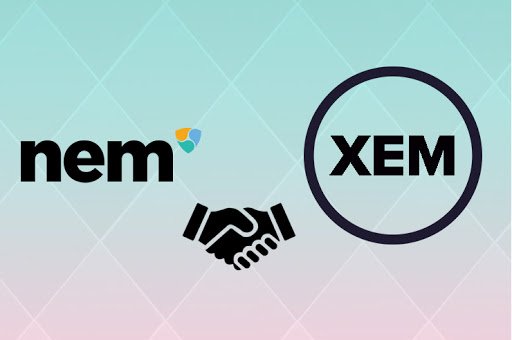 NEM turned out to be the best performing altcoin in the market yesterday and topped the charts after an increase of 20%, due to its new partnership  XEM.

In this day and age, where lately altcoins are playing on the back-foot by restraining slightly and prioritizing consolidation, crypto markets have taken a slight breather. This has lead to the crypto market domination to flounder by $6 billion.

NEM token was on top of the pile in the top-forty list generated yesterday and was amongst the few that got the green light. Gains are minuscule in the bigger picture but the situation is such that any gains demand instant admiration from altcoin holders, for now.

The prosperous start to NEM’s partnership with XEM led to this upswing curve. NEM’s XEM token will be integrated with Travala platform, ranking beside twenty other crypto-assets, which the hotel booking platform offers.

“Travala.com has long been a supporter of the crypto community and a valuable advocate for widespread adoption of cryptocurrencies and blockchain technology. We’re glad to be partnering with them to include XEM on their platform, further underlining our long-term message of scaling the technology for all institutions across all industries.”

The announcement stated that the NEM Foundation, in an enterprise solution product, is also lining up its blockchain technology next iteration. The project catapult is loaded with unrivalled sleek features, that have yet be seen in a decentralized system yet, according to NEM.

As is the case with most altcoins, continued developments and new partnerships have had little effect on long term token prices which, in NEM’s case, are still down 97% from their peak.

Bearing the NEM’s 20% cranked in mind, new partnerships have left a pretty meek mark on long term token prices. It’s the same story for NEM as they’re still down 97% from their peak.