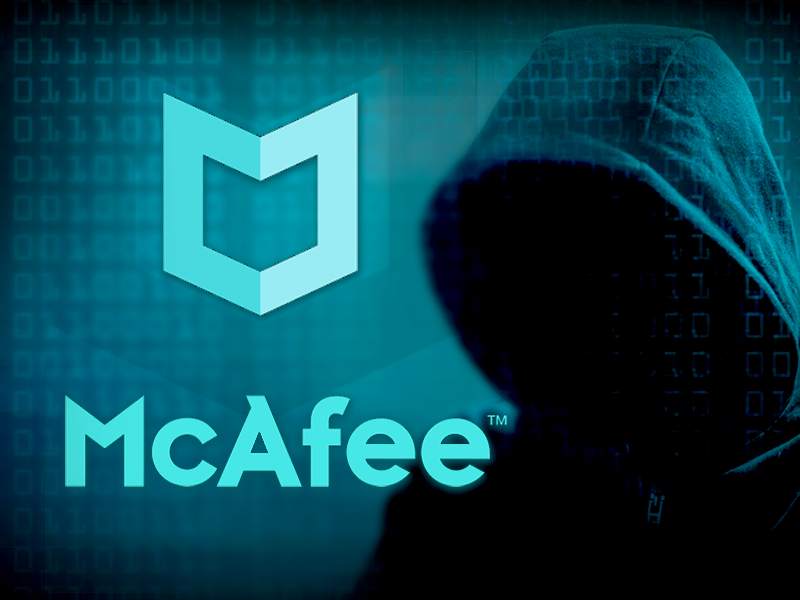 McAfee, the cybersecurity firm has recently revealed a report which talks about the ransomware attacks coordinated by Netwalker. Netwalker is a well-known malware used for ransomware which was started back in August 2019 and was initially known as Mailto.

McAfee’s report mentioned that NetWalker managed to siphon huge profits along with the help of other operators with whom it shares revenue. In the report, it has been mentioned that the operators of this ransomware have moved towards SegWit addresses. The reason is that SegWit is faster along with a lower cost.

Brett Callow, an analyst has said NetWalker has conducted a lot of huge attacks on both public and private sector companies. Even though the report suggests the amount of ransom received at $25 million but it is not certain.

Western European countries and the United States were on target

McAfee’s report stated that most of the attacks launched by NetWalker are from Western European countries and the United States. This gang has also announced that in the wake of the COVID-19 pandemic, they will not be targeting any hospitals.

However, it doesn’t seem to withstand its statement because it has launched an attack on the Crozer-Keystone Health System on June 19. It was reported that soon after this attack, NetWalker has started an auction to release the stolen system data of the hospital.