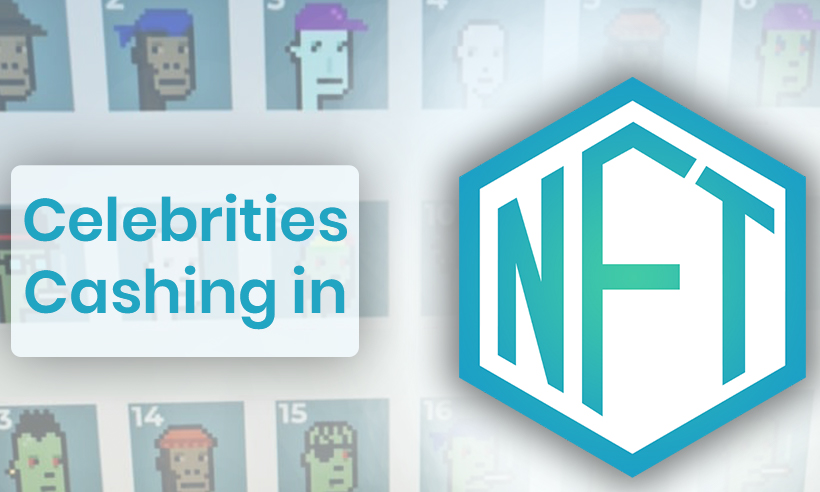 NFTs and Digital Collectibles Selling for Thousands of Dollars, Celebrities Cashing in

Crypto Collectibles and NFTs Getting Sold For Thousands of Dollars

Sheldon Corey, an investor from Montreal, Canada, recently revealed that he purchased CryptoPunks, the computer-generated avatars, for $20,000.

CryptoPunks may sound like a new phenomenon, but it is not, Larva Labs developers released it in 2017. However, it gained popularity lately, and in the past seven days, it has managed to generate $45.2 million in sales volume.

NonFungible, the largest database of Blockchain gaming and crypto collectible markets website released the data and also informed that the sales volume is inspiring a wider “Crypto Art”  movement.

The website also revealed the data regarding one of the original non-fungible tokens, CryptoKitties, which said it has managed to generate $433,454 past week in sales.

The Digital Cats and NBA Top Shot, developed by Dapper Labs were so much in talks once that they jammed up Ether’s network. CryptoSlam, an NFT data tracker revealed that NBA Top Shot attracted 147.8 million in sales within a week.

Mark Cuban Cashing in on The NFTs Craze

The Dallas Mavericks owner and billionaire Mark Cuban are cashing in on the NFT craze. He auctioned digital goods online and he also owns some of the digital assets himself.

The increased volatility and momentum in these tokens arrive as BTC and other popular cryptocurrencies witnessed a surge in recent months and the time when people are forced to spend more time inside their houses due to the restrictions imposed due to the coronavirus.

However, the only difference between Bitcoin and non-fungible tokens is that each token possesses unique properties and can not be replicated.