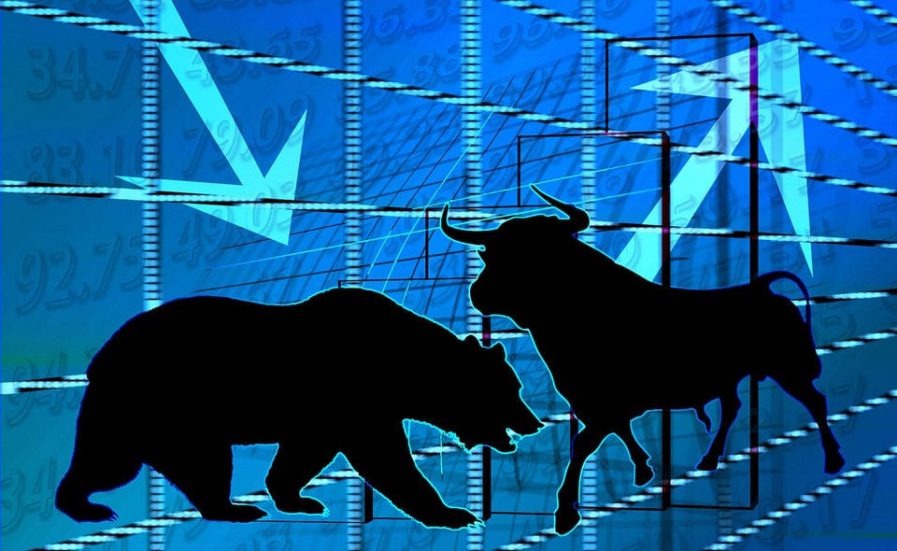 Investors’ pockets have been hit hard. In the last 24 hours, over 52,000 investors have seen $800 million of their assets go through liquidation.

The last few hours have seen the crypto market shed over $20 billion. This comes as global markets continue to panic. The latest commodity to send shock waves is oil which plunged by 30% at the start of the week. Other markets followed with European futures falling 8%, S&P 500 futures about 5% and Asian markets are down between 1% to 6%. Bitcoin on its part is down 10% at the time of writing this.

Other top cryptocurrencies have wiped off between 5% to 20%. In the wake of this, investors have counted their losses in huge liquidations. According to data from Bybt.com, over $500 in Bitcoin has been liquidated. Across the entire market, over $800 million in crypto has been liquidated in top exchanges.

The data further shows that the investors who have suffered liquidation are a little over 52,000, and the worst-hit got $10 million liquidated in a single trade.

It has been clear that sentiments were still bullish coming into this week. This especially after the market showed signs of a comeback earlier last week. At the time, bitcoin climbed from its $8,800 range to top at $9,200.

What Triggered The Crash?

The reason for the market crash has been blamed on the oil price crash which has triggered global financial panic. Additionally, the PlusToken scam has been influencing the market.

The scammers are believed to be dumping. During the weekend, they moved around $13K BTC through a mixer. This BTC is worth more than $100 million. Their dump is guaranteed to see demand fall and panic set around Bitcoin.

“They are slamming the market with sell orders. Essentially we have a giant whale unloading after every move up,”

Bitcoin Set To Bounce Above $8K Or More Liquidation?

The bulls will look to get Bitcoin above $8,000 before a further plunge sees Bitcoin set range in the $7K area. A further test of the $7,500 positions could also see more investors lose through liquidation.  Most analysts have noted that with the Coronavirus, global market panics, Bitcoin halving, and now a whale in the form of the PlusToken scammers, there’s no guarantee that Bitcoin behaves as predicted. This is its time to break or make it.

You May Also Read..