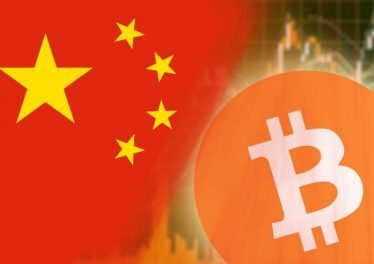 On January 8, China-based blockchain security firm Peckshield put out its “2019 Global Digital Asset AML Research Report” highlighting a bunch of crypto trends throughout the year. The Cryptocurrency-based capital expenditure from China hit the $11.4 billion mark in 2019. Peckshield’s research was conclusive of both illegal and unregulated transactions over the last few years. In January 2017, the Chinese government and the People’s Bank of China (PBOC) without beating around the bush, put a ban on domestic cryptocurrency exchange activities. The ban didn’t really hinder the spirit of Chinese people as they made their way around it. The digital assets via over-the-counter platforms and offshore exchanges was a boon for Bitcoin and other cryptocurrencies as it kept them in demand. According to Peckshield, Chinese residents are still leveraging on a day to day basis. The study states that approximately $11.4 billion in capital flight crypto transactions derived from China. The numbers pale in comparison from the previous year, as 2018 amassed $17.9 billion, whereas the capital flow is an improvement over the $10.1 billion it cultivated in 2017. The unregulated capital flows amount to 1% of the country’s foreign exchange reserves. Peckshield’s study notes:

“International unregulated capital flows: The flow of funds using digital assets as a carrier has been huge internationally, but the legal definition of digital assets such as bitcoin in different countries is still very vague, meaning that these liquid funds have not been reasonably regulatory compliance.”

Peckshield’s report is consists of five separate chapters of concrete crypto data which deals with DNM money flow and capital flight from a wide range of countries like China. The researchers have concluded that the dark web, as the mainstay of BTC circulation is growing at a blistering pace. However, it is still a “relatively stable amount determined by market demand.” It also brings to our attention that the unregulated asset flow has taken a position of substantial market share. In Peckshield’s opinion, accelerating the pace of compliance is the dire need of the hour in the matter of digital assets environment.