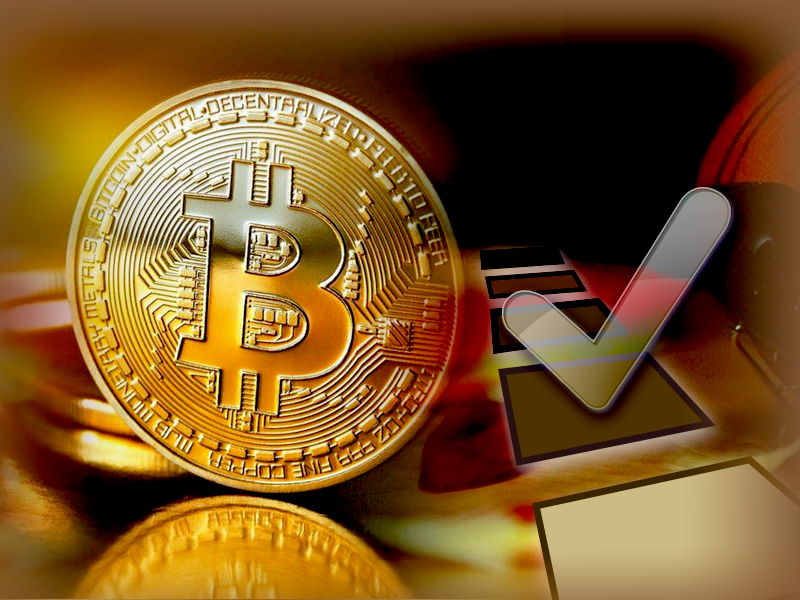 PlanB, the famous analysts and creator of Bitcoin S2F model has recently done a survey on Twitter. This poll was conducted to know how many people are holding or selling Bitcoin. He has asked the people of the crypto community what they are doing with their Bitcoin currently. With this question, he has also given four different options and asked everybody to choose one of them. In the PlanB poll, there were a total of 13,813 votes and it lasted for a total of 24 hours.

Interesting poll result:
– 84% is holding/buying/DCAing bitcoin
– buying:selling = 4:1 .. should result in higher prices, but sellers are obviously not among my followers
– sellers indicate they are trading or selling bitcoin to buy altcoins to get more bitcoin (weird logic IMO) pic.twitter.com/N1astjGHzX

In this PlanB poll, it has been seen that there are around 65% people who are currently holding Bitcoin. The number of Bitcoin buyers are very high as compared to the number of Bitcoin sellers. 18.3% which is around 2,527 participants has said that they are currently buying Bitcoin. While only 3.9%, around 538 people have said they are selling their Bitcoin and through this, they will be buying altcoins. Quite a large number of voters i.e. 12.2% stated that currently, they are not holding any Bitcoin position.

Spot trading volume down by 28%

Through this PlanB poll, it has also been specified that the price of Bitcoin is up by almost 80% as compared to the down of March 2020. Still, the spot trading volume of the cryptocurrency is down by 28%. Among the whole Bitcoin supply, only 27% of the supply has moved since the beginning of this year. There is not much movement in Bitcoin supply which indicates that people are currently holding it and not trading. Recently, PlanB has published another report in which it has predicted that by the end of 2024, the price of Bitcoin will reach $288,000. Along with this, he has also shared the reasons because of which he has purchased Bitcoin between 2015 and 2016.

READ  What Could Have Led Ripple (XRP) To Surge Over 20% After Months of Darkness?
#3.9% Are Selling #65% Holding BTC #Bitcoin buyers are more than sellers #Bitcoin position #PlanB Poll #Spot trading volume