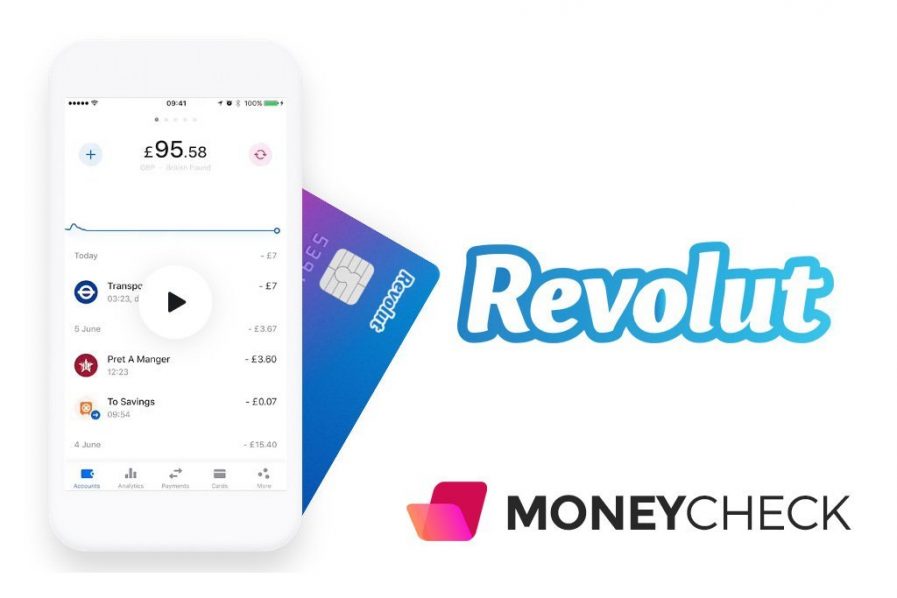 Revolut, the digital bank based in the UK has tripled its valuation to hit $5.5 billion by raising a massive amount of $500 million in a fresh funding round, reported Financial Times on 25 February. The following has made the Revolut one of the most valuable fintech firm in Europe.

In late 2017, Revolut facilitated its users to transact in various top cryptocurrencies including Bitcoin, Litecoin, Ripple and Ether. Then in late 2018, the firm got a banking license in Lithuania that enabled it for offering complete banking services in the country.

The new funding round was led by venture capital group TCV based in Silicon Valley that had invested in various big tech companies like Facebook, LinkedIn, Tripadvisor, Spotify as well as Airbnb.

In 2018, in a DST Global led the funding round, Revolut was valued at $1.7 billion. DST Global was one of the initial sponsors of Facebook and Spotify. The customer growth of Revolut rose by 150% last year, has over 10 million user base by now.

The firm is looking forward to expanding into lending service alongside stock trading features and cryptocurrency as well as receiving a UK banking license.

As per a report by Accenture, the users of digital banks in the UK has soared up to 19.6 million from 7.7 million in just a year.

If the firm successfully manages to clear the regulatory hurdles, there are chances to hear its launch in the United States by the first half of 2020. Apart from this, the tech player is also planning on expanding to Asian markets and Latin America.

The co-founder of Starling Bank, Mark Hipperson, announced that he is planning to launch a new banking venture, Ziglu by the first quarter of the year. It said that the bank would provide balances in both cryptocurrency and fiat that would be held together in a singled account and can be used across the world via Mastercard debit card.

The hybrids combining crypto transaction and legacy banking is continuously developing in major countries like Uk. recently Coinbase has also announced its membership of Visa and digital banks including SEBA and Syngum.