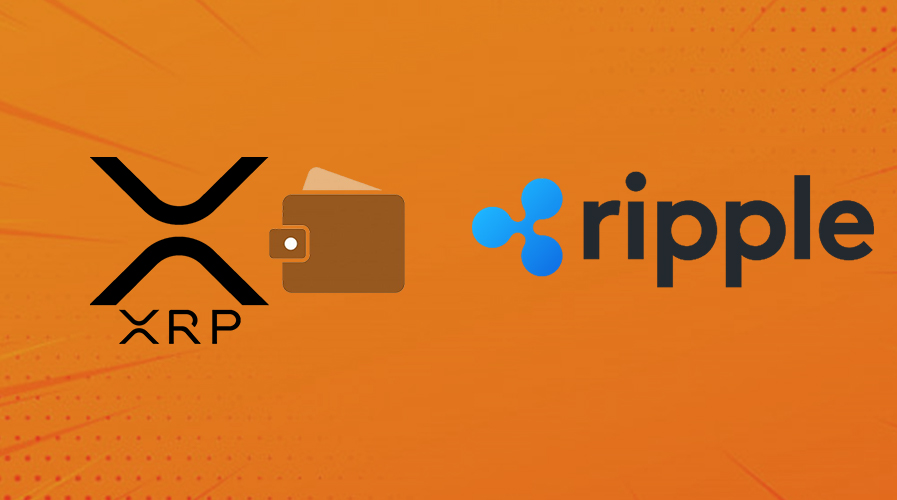 Although usually opened at the beginning of the month, the practice had been subjected to persistent criticism each time it has occurred. The question prevailed why Ripple needed more than $200 million in supplies every month?

A Part Of Ripple’s Standard Procedure

According to some reports, Ripple as a standard procedure’s part always released one billion XRP every month. These constant sell-offs and unlocks, by the company, have prompted some individuals to compare Ripple with the PlusToken scheme and how they dumped money on the market.

Earlier today, Ripple added 1 billion XRP token to its market supply via two different unlocks of 500 million XRP each. The responses to the news were very much negative. Several expected that the unlock would encourage a significant sell-off in the market.

However, Ripple was not able to reveal why it required all those funds every month, which usually totals over $200 million per month. The team has stated that it was the protocol and something that has been established for some time. However, there was no clarity on how these funds were spent was not always completely clear.

XRP Experiences A Collision In BitMEX

A couple of weeks ago XRP experienced a flash collision to $0.15 on BitMEX, which agitated many traders on the crypto exchange platform. The shockingly red wick made mass liquidations on BitMEX, but the exchange was not willing to repay funds to those who were harmed.

The monthly release of almost a billion token has had a lasting impact on XRP price which has been already struggling ever since 2017 high. Even when other altcoins have managed to see both highs and lows in the time frame, XRP hasn’t managed to break the psychological barrier of $0.30.