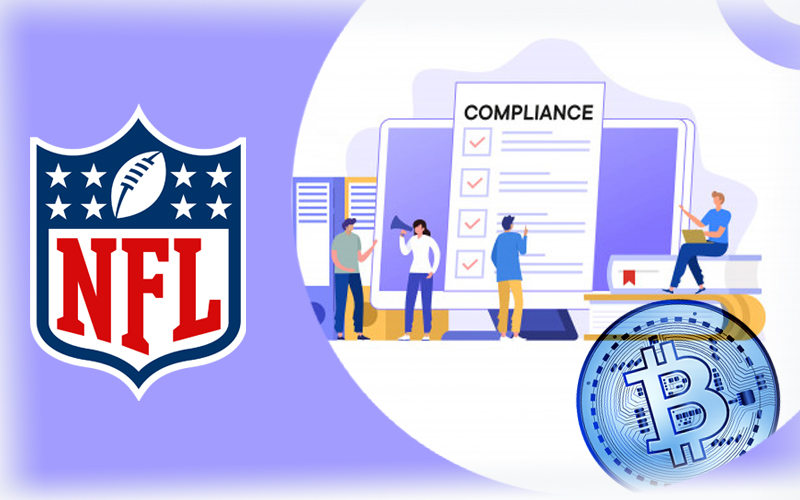 Russell Okung, an American National Football League (NFL) player, has backed the bitcoin rewards app. He has founded Okung Ventures, a startup which is now backing the Bitcoin loyalty outfit fold. The main purpose is to help all the crypto holders to earn and spend Bitcoin, basically, it’s trading.

Russell Okung has been promoting Fold for quite some time and he has also invested in it. The fold is an app that provides a platform to spend Bitcoin and the fiat currency to purchase items from different retailers. It also provides rewards which are exactly similar to the regular cashback rewards. According to Okung, it is very important to make people aware and encourage them to buy Bitcoin.

Fold has joined the Fintech Fast Track program by Visa and is all set to launch a Fold Visa debit card. This step has been taken by Fold earlier this month and this is there to offer Bitcoin rewards to the users. Russell Okung has said that this is a major step towards broader adoption of Bitcoin among people. This partnership between Visa and Fold will also introduce more people with Bitcoin and will encourage them to invest in it.

The NFL player also believes that due to the huge economic uncertainty there are high chances that people might be moving towards bitcoin. People can move forward by leaving behind the traditional financial system.

It is not only famous NFL player Russell Okung, but there are several others also who are promoting cryptocurrency to a great extent. Floyd Mayweather, a boxer has also promised a crypto project named Centra. Brooklyn Nets has also been seen promoting Cred which is a lending and borrowing platform based on crypto.

It is quite interesting how such famous personalities and celebrities are endorsing the cryptocurrency. However, it is yet to be seen what will be the feature of Bitcoin because currently, it is going through a quite tough phase.