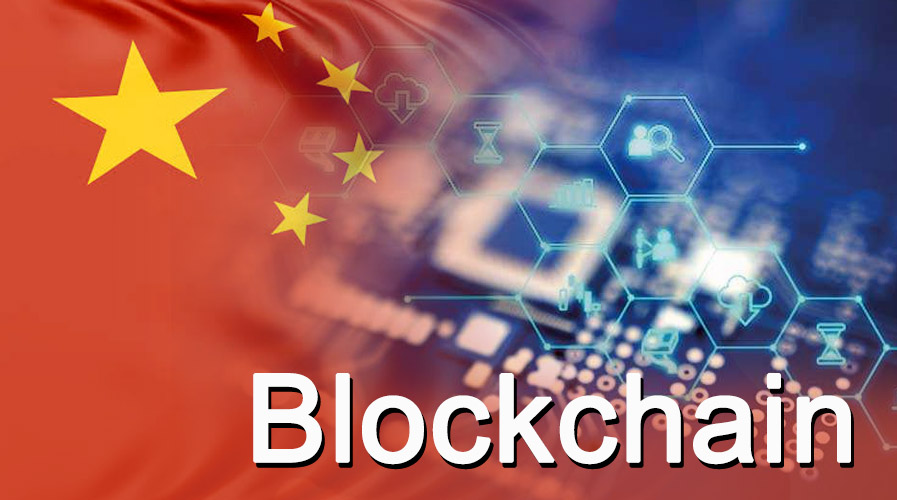 SAFE Expands Its Blockchain-based Platform to 19 Province in China

According to a report today by Global Times, SAFE expanded its blockchain-based pilot cross-border financing platform. From nine, the platform now covers 19 provinces and cities in the People’s Republic of China.

The platform, which launched in March 2019, has the highest level and most extensive scale in China at the moment. The SAFE owned platform offers accounts receivable financing services for information verification cross-border business and export.

Per the report, the platform processed about 6,370 transactions and also issued $6.8 billion worth of loans as of the end of October. Its client list comprises of 1,262 companies, wherein 70 percent of the figure accounts for small and medium-sized enterprises.

The expansion today enables the Chinese to leverage blockchain technology in offering a lower cost and secured cross-border financial services. A moves that assure massive participation

Cao Yin, an analyst in the blockchain sector, noted that blockchain application in cross-border financing and export trade is a “milestone.” It replaces human labor in a traditional financial secured system.

“The traditional financial processes, which require a lot of human labor to carry out information verification and authorization, leave a lot of room for financial fraud,” Cao said. “But as the blockchain system promises a decentralized and encrypted track of each capital flow, it leaves potentially little to no space for human mediation.”

It reduces the usual processing time, while also allowing for real-time supervision, according to Cao. Precisely, the processing time for transactions dropped to 15 minutes from one to two days.

The state-level platform, as per the report, is one of the two major influential blockchain projects in China’s financial sector.